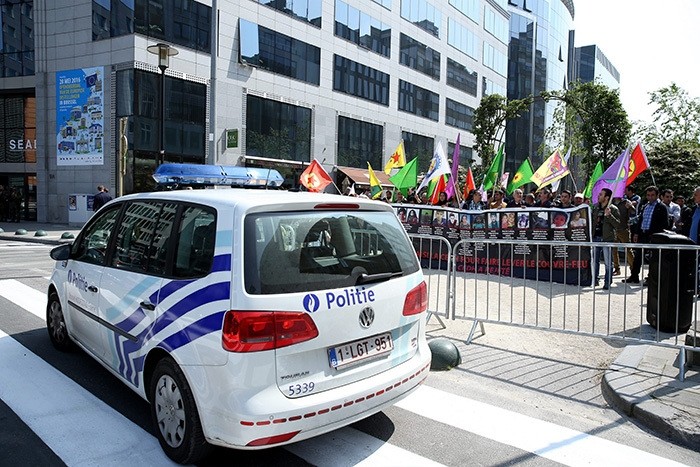 The terrorist PKK organization has increased fundraising, propaganda and recruitment after terminating its cease-fire with Turkey last July, and subsequent escalation of the conflict, according to a recent report by the EU's law enforcement agency.

The proceeds are believed to fund the group's armed wing HPG (People's Defense Forces) as well as its counterpart in Syria -- the PYD and its armed wing YPG -according to the report.

Although the PKK did not carry out any attacks in the EU in 2015, the group continues to be regarded as a terrorist organization in the EU, it added.

The report said a total of 211 failed, foiled or completed attacks were reported by six member states, and almost half, 103, by the U.K. France followed with 72 and Spain had 25.

The attacks resulted in 151 fatalities: 148 in France, two in Denmark and one in Greece, it said, adding that these figures were markedly higher than in 2014, when four victims were killed and six wounded.

The number of individuals arrested on suspicion of terror-related offences increased in 11 member states, most notably in France, it said, which saw 225 and 238 arrests, in 2013 and 2014, respectively.

Arrests for separatist, 168, and left-wing terrorism, 67, also increased compared to 2014, when those numbers were 154 and 54, respectively.