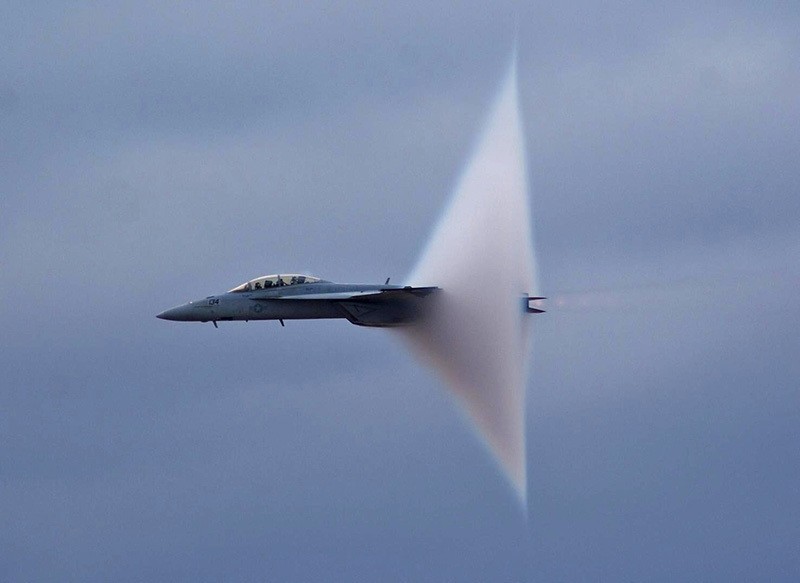 On April 12, momentary panic took over locals in Kayseri province as mysterious explosion noises were heard in the city. The investigation back then revealed that the sound was caused by an aircraft breaking the sound barrier.

The officials said that these 'sonic boom tests' in Kayseri were conducted as part of preparations for the coup plan and it was carried out with the knowledge of Garrison Commander Major General İsmail Yalçın, who is currently under detention for complicity in the coup attempt. Yalçın did not inform the necessary institutions about these tests.

On the night of July 15, fighter jets were screaming at supersonic speeds through Istanbul and Ankara's skies in aerial dogfights that shook the cities with sonic booms only to terrify the civilians.

On July 15, a military junta linked to FETÖ attempted to topple the democratically elected government in Turkey and put martial law in effect.

The attempt was prevented by millions of Turkish people who showed up in support of democracy, as well as by military and police units loyal to the government.

A total of 264 people, mostly civilians, were killed and over 1,500 people were injured. Opposition parties have united in condemning the coup attempt, denouncing the plot in the harshest terms and underscoring their determination to preserve democracy and the rule of law in Turkey.