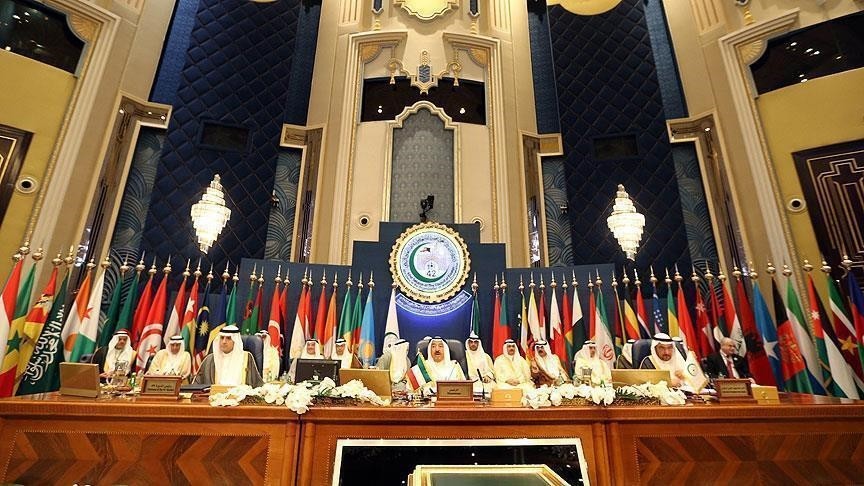 A draft resolution that would designate the Gülenist Terror Organization (FETÖ) as a terrorist group, if adopted, was introduced at a meeting of foreign ministers from the Organization of Islamic Cooperation (OIC) member-states on Wednesday.

The draft was introduced at a preparatory meeting that began Tuesday in Jeddah, Saudi Arabia and approved by all OIC member-state representatives with the exception of Egypt, according to the OIC's official news agency.

"We always stand with resolutions taken unanimously by the OIC," Egypt's representative said, the news agency reported without providing the representative's name.

"But as for the current draft resolution [on FETÖ], we must first consult with Cairo to discuss the legal procedures involved," he added.

At least 246 people, including members of the security forces and civilians, were killed during the failed coup, and more than 2,100 others were wounded in the ensuing protests in the wake of the attempted coup.

U.S.-based Fetullah Gülen and his Gülenist Terror Organization (FETÖ) have been accused of a long-running campaign to overthrow the state through the infiltration of Turkish institutions, particularly the military, police, and judiciary, forming what is commonly known as the parallel state.