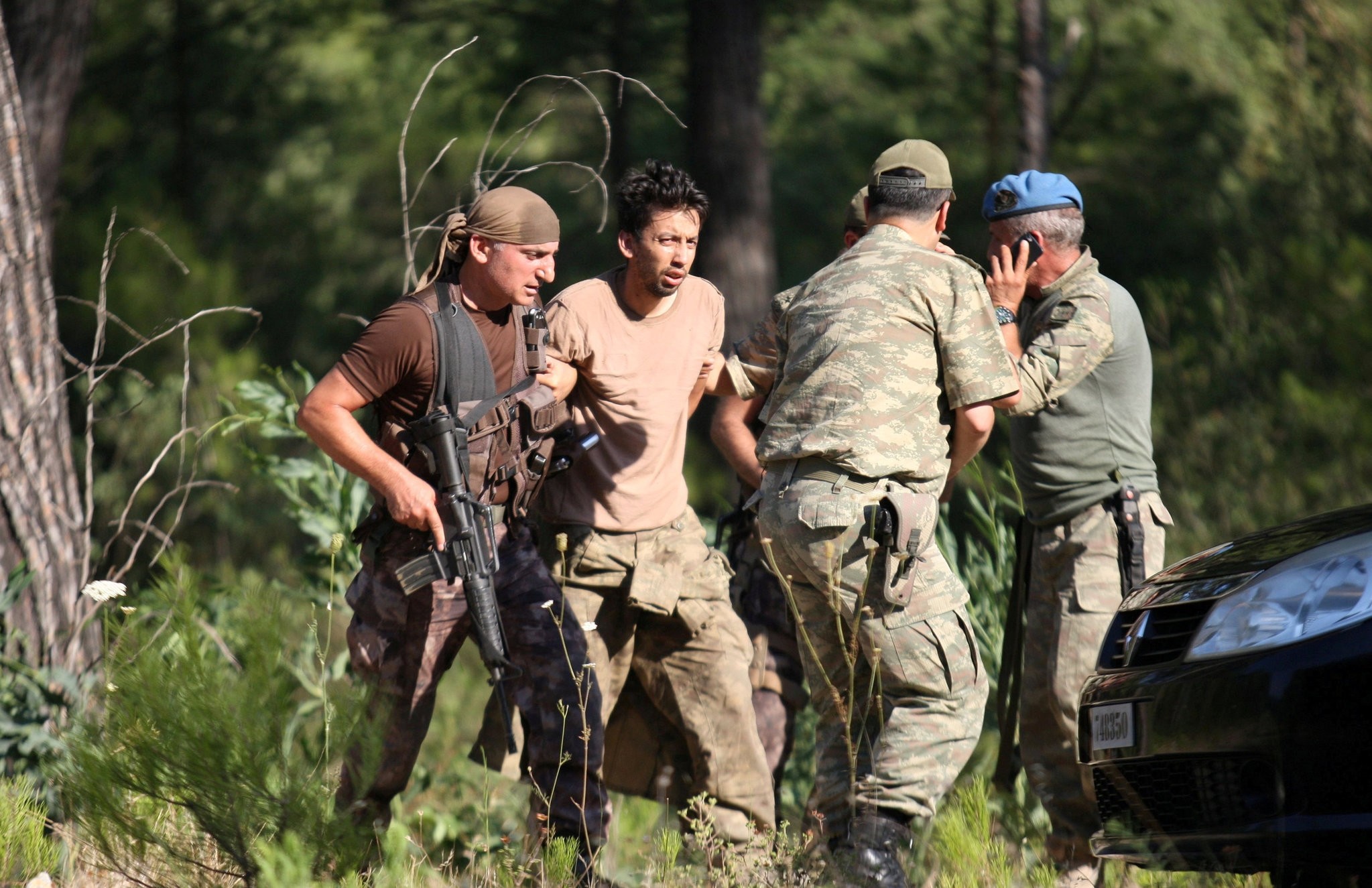 As the defense ministry announced the reshuffling of the jobs of 167 generals within the army following the dismissal of thousands of putchists, Turkish defense minister told CNN Türk Monday that 311 soldiers who were involved in the failed coup attempt were still at large.

There are still 311 soldiers, including nine generals, at large, Işık said of those accused of taking part in the July 15-16 coup attempt when a faction of the military commandeered tanks, helicopters and fighter jets and attempted to topple the government. Işık said that they were believed to still be in the country.

Işık added that military experts estimate that around 95 percent of cadets studying in shuttered military schools have ties to the Gülenist Terror Organization (FETÖ).

Işık also said that expulsions from the military could continue if deemed necessary.

Due to the ongoing events in the country, namely the post-coup state of emergency, the official ceremony for Victory Day celebrations in Ankara on Aug. 30 will be canceled, Işık said.

The decree has been published in the official government record of approved legislation, the Official Gazette.