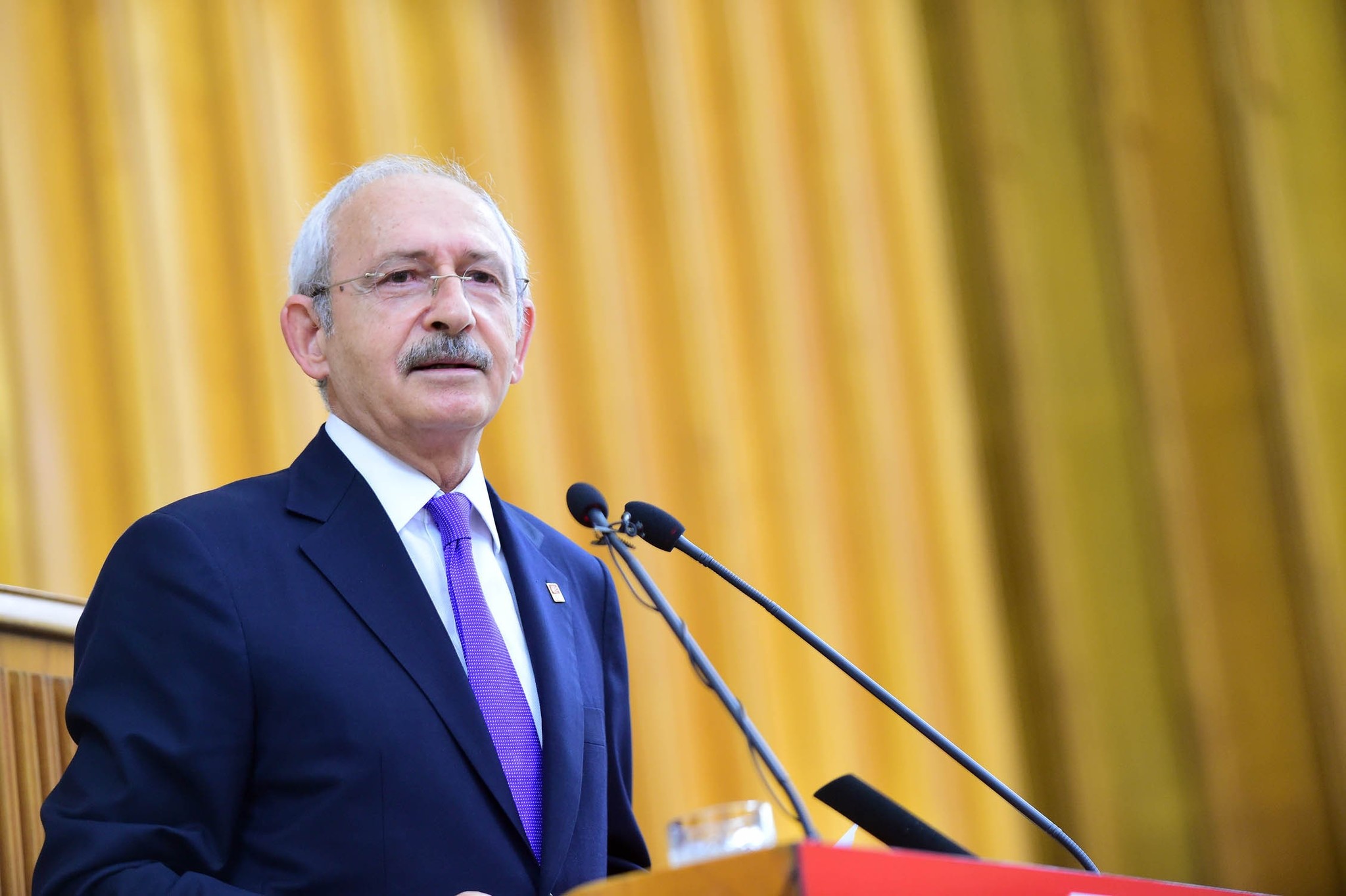 Kılıçdaroğlu also phoned Prime Minister Binali Yıldırım later on in the day to confirm that he will join the rally.

The CHP leader had initially said he would not be attending the rally but would send a party delegation to attend the rally commemorating the victims of the failed coup attempt on July 15.

Erdoğan had also invited Nationalist Movement Party (MHP) leader Devlet Bahçeli along with Kılıçdaroğlu on August 1 and had asked them to deliver speeches at the rally.

Bahçeli said that he would join the grand democracy rally, announcing shortly after Prime Minister Binali Yıldırım's call to invite him.

He tweeted on his account that he will 'attend the Democracy and Martyrs rally on August 7 to 'crown' the national determination which displayed itself since July 15.'

The grand rally will consist of a grand convention at Istanbul's Yenikapı Square on Sunday and President Erdoğan and Prime Minister Yıldırım are expected to address a large crowd.

The rallies called "democracy watches" were the result of calls by President Recep Tayyip Erdoğan and Prime Minister Binali Yıldırım, who appealed to the public "to claim the streets and squares," while a small Gülenist junta was attempting to take over the state on July 15 and when police and anti-coup soldiers were the only armed elements to counter the putsch attempt