Supreme Board of Judges and Prosecutors suspends 684 judges, prosecutors over suspected FETÖ ties 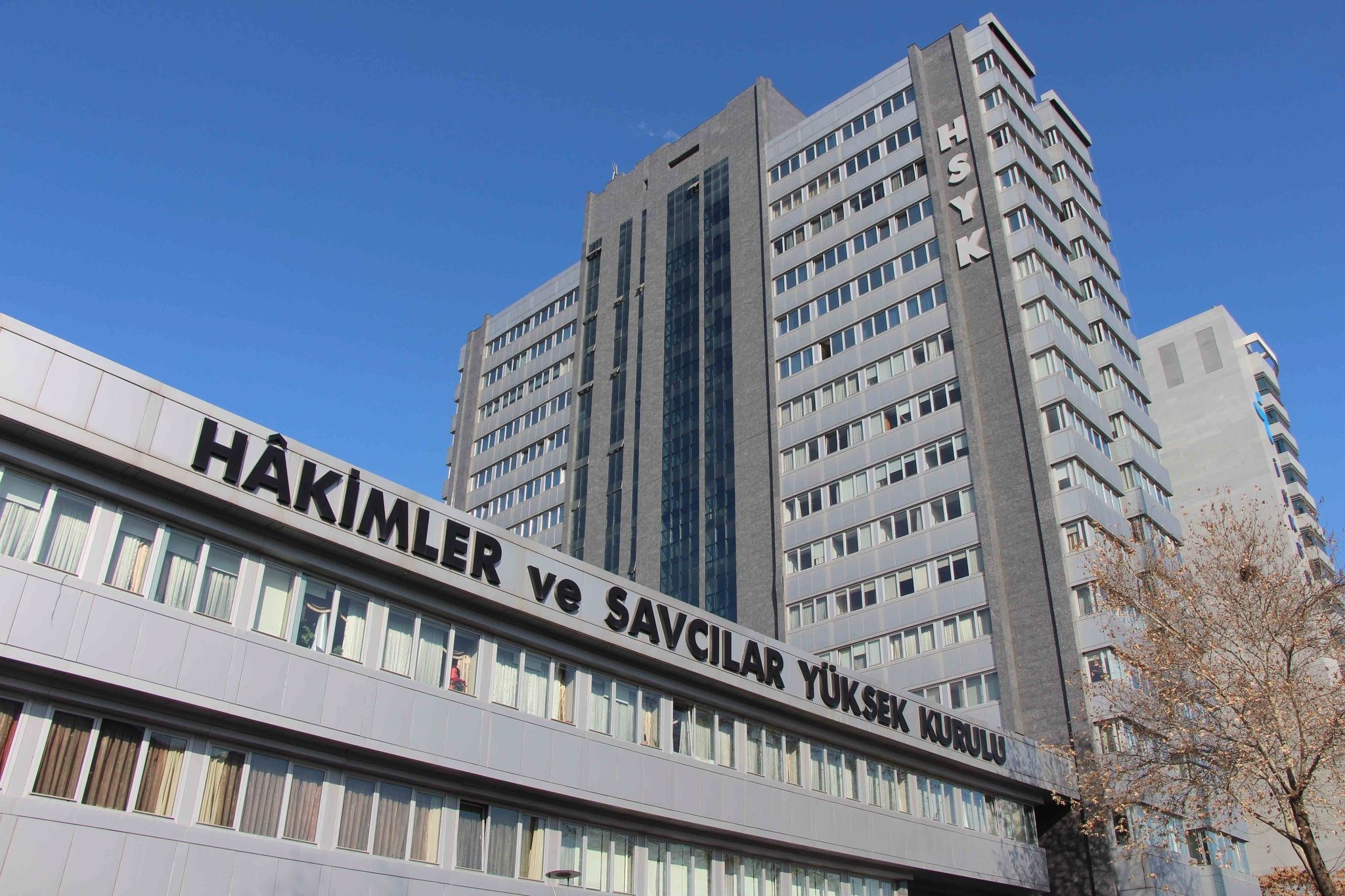 The suspensions were made as part of an investigation launched by Ankara Chief Public Prosecutors Office, HSYK's acting president, Mehmet Yılmaz said.

He said that 550 of the suspended judges and prosecutors were from the judiciary while 98 of them were working in the executive branch of the board.

At least 140 Court of Appeal members were detained for alleged links to Gülenist terror-cult led by U.S.-based Fetullah Gülen.

At least 240 people, including the security forces and civilians, were killed and thousands of people were wounded as they protested against the coup.