Family of 5 killed by PKK terror attack in Turkey's southeast 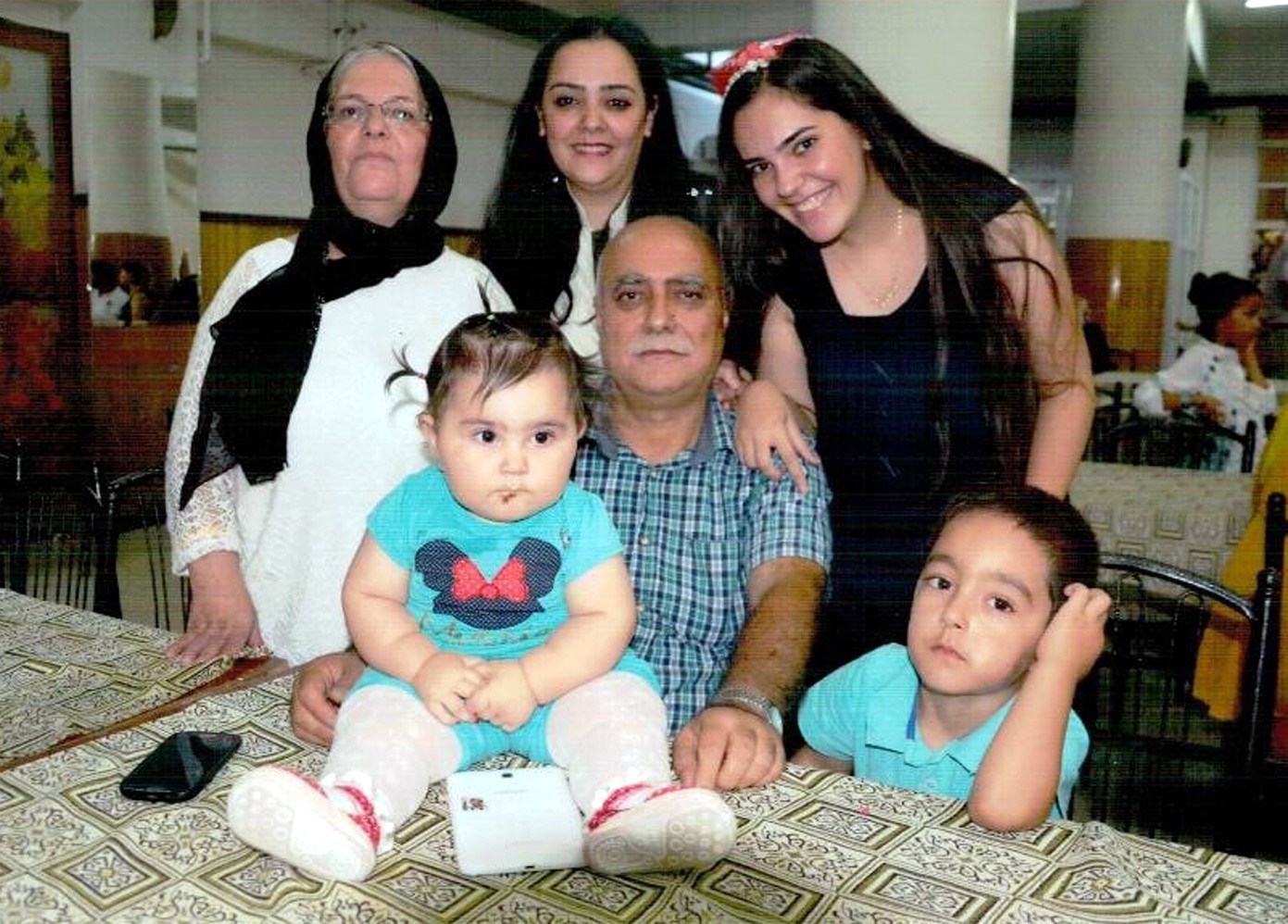 Two other members of the family, Behiye Yıldırım's husband Necati Yıldırım and their son-in-law Muhammed Aydın were also injured in the brutal attack and are currently hospitalized.

Demet Yıldırım Aydın and her husband, who live in Istanbul were reportedly in the city to visit their family, who took them out for sightseeing. 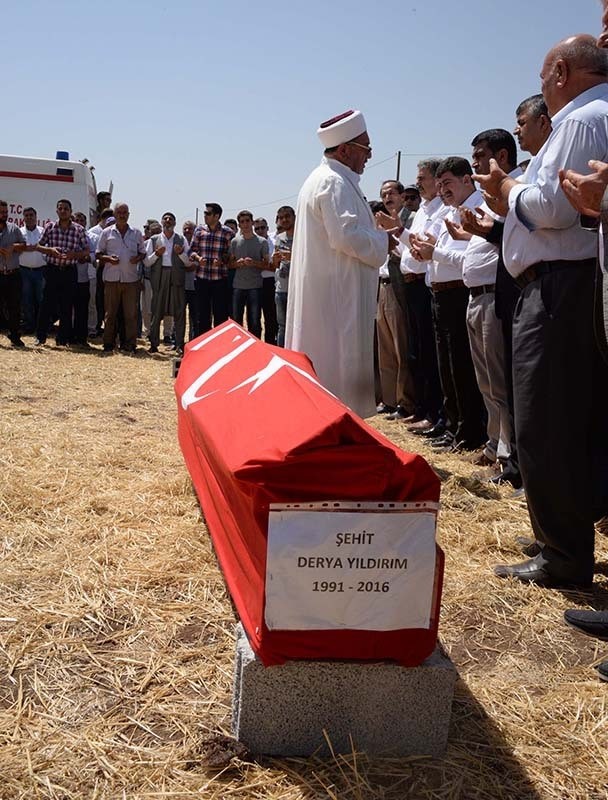 PKK terrorists carried out two other attacks in Şırnak and Mardin provinces, killing another 12 people, including civilians.

Since then, over 600 security personnel, including troops, police officers and village guards and more than 7,000 PKK terrorists have been killed in operations across Turkey and northern Iraq.

he PKK is recognized as a terrorist organization by Turkey, European Union and the United States.

The terrorist organization has also damaged historical sites, including mosques and cultural artifacts.