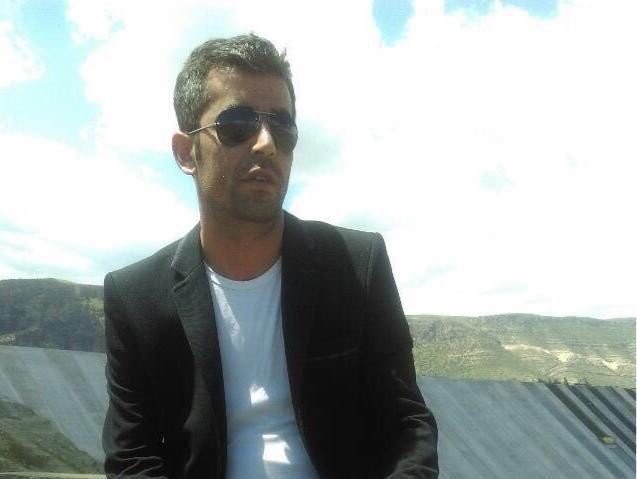 PKK terrorists on Saturday killed Justice and Development Party (AK Party) Youth Branch Chairman Naci Adıyaman, who was abducted on Friday along with his brother in the Beytüşşebap district of the southeastern Şırnak province.

AK Party Beytüşşebap Youth Branch Chairman Naci Adıyaman and his brother Fikret Adıyaman were kidnapped on Friday by PKK terrorists who intercepted them on a road in nearby İkinci Köprü, about 5 kilometers from Beytüşşebap. Naci Adıyaman's body was found at around 2 p.m. on Saturday during an operation launched in the area to rescue the brothers. Operations continue in the region to capture the terrorists and rescue the brother, who is believed to still be in the hands of the PKK terrorists.

Cemil Bayık, leader of the PKK, said in March that their main aim was to topple President Recep Tayyip Erdoğan and the AK Party government.

Claiming that Turkey would never be a democratic country unless Erdoğan and the AK Party government is toppled, Bayık said that the PKK terror organization is the main obstacle between Erdoğan and his dreams coming true, despite Turkey's functioning democratic regime in a region caught up in turmoil and its electoral processes repeatedly confirmed as free and fair by international monitors.

Speaking to the PKK-affiliated Fırat News Agency (ANF) on Monday, Bayık said that war would be waged everywhere, including in the mountains, across plains and in the cities, saying, "The war is not limited to the mountains anymore." Defining it as "a new stage," Bayık said: "The [Turkish] state and city police will not be the dominant power anymore. … The war is carrying on in the metropolis, and it will be conducted. … Killing police officers and the armed conflict in cities will reveal the truth. The police will no longer live as comfortably as they used to in the cities."