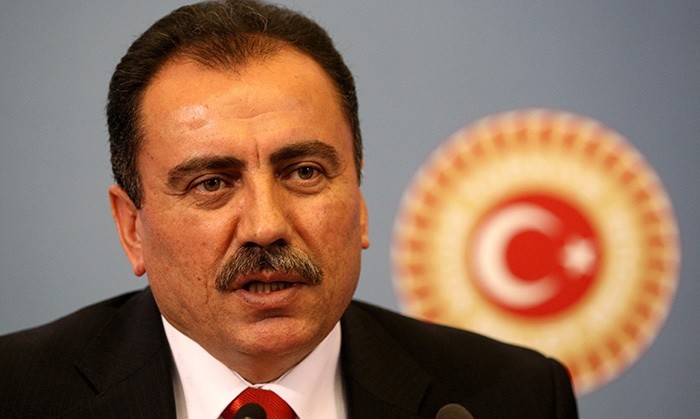 The investigation into the death of a well-known nationalist political figure has reopened on demand from his family due to suspicions of a possible role of the Gülenist Terror Group (FETÖ) in the incident.

The founder and former leader of the Grand Unity Party (BBP), Muhsin Yazıcıoğlu, died in a helicopter crash in 2009 while traveling from the southern province of Kahramanmaraş to Yozgat in central Turkey. Kahramanmaraş Prosecutor's Office decided for nonsuit in the case in June, but Yazıcıoğlu's family demanded on Tuesday that the office refile a criminal complaint regarding the helicopter accident.

The complainants showed Gülen's sermon on March 30, 2009, five days after the accident, in which he made controversial remarks regarding Yazıcıoğlu and his death. According to the family's lawyers, Gülen said: "He died on Thursday and his dead body was found on Friday," and described his death as being removed with a "divine blow."

The indictment says: "However, Gülen's saying 'They said the soldiers did not perform their duty. I am of the opinion that they did. Everybody in fact used every means available to help in this issue,' led us to think that he wants to hide a truth."

In his sermon, Gülen focused on the issue of destiny and stressed the importance of obeying divine will, advising his followers and other people to do so.

"Our people are well-intentioned. They do not look for some tricks behind a normal event," he said, and continued: "Even you were deceived, don't deceive someone because it is a sin. If you become deceived, you can be victimized as such," said, purportedly referring to Yazıcıoğlu.
Last Update: Aug 18, 2016 3:21 pm
RELATED TOPICS