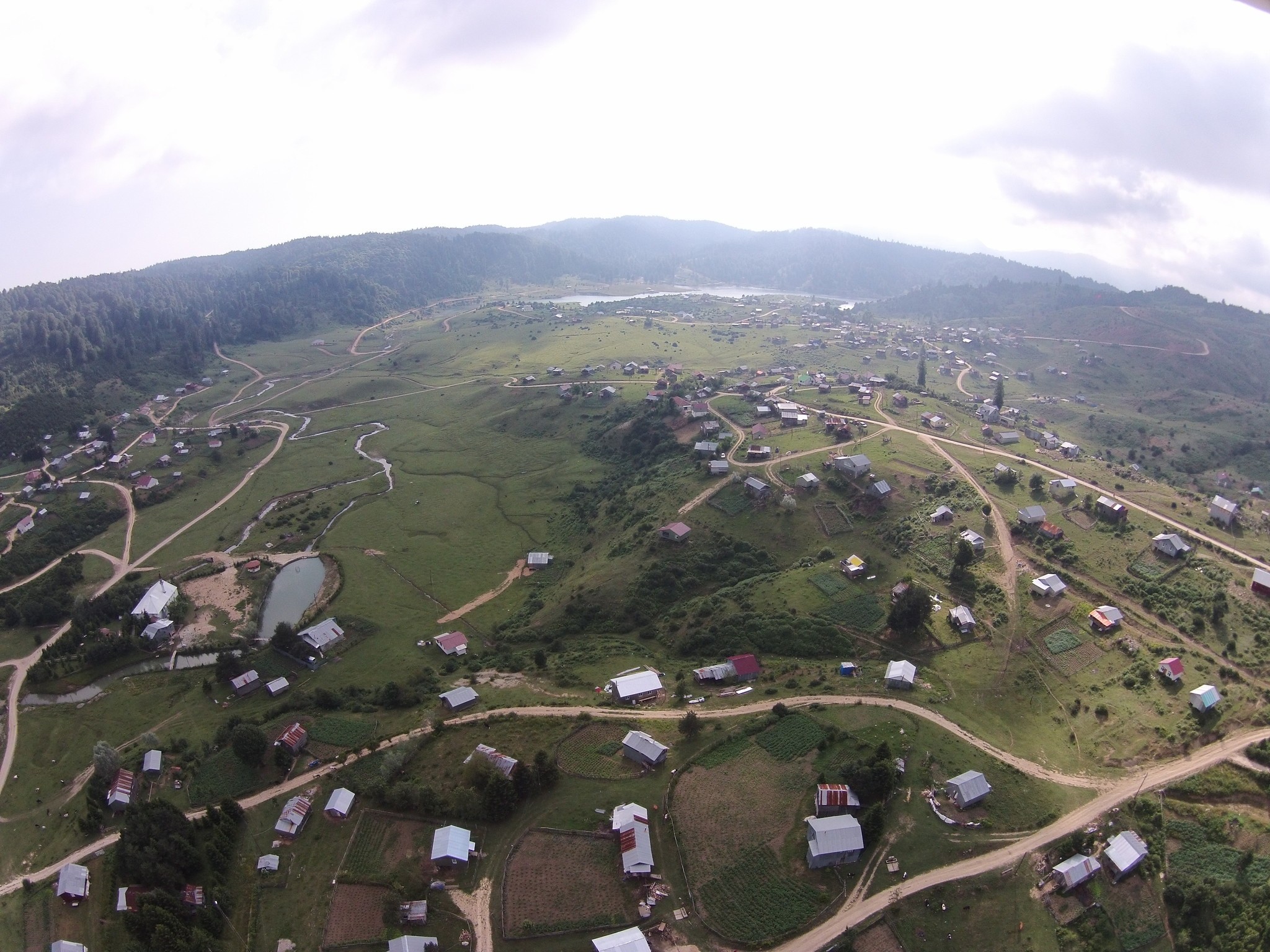 Special police forces set up a control point in the Acelle Plateau after intercepting cellular signals from Öksüz's mobile phone. The police team conducted checks upon entry and exits to the plateau while the area was being searched extensively by the gendarmerie forces.

According to a report published by Al-Jazeera, Öksüz, an assistant professor of theology at Sakarya University and allegedly a senior member of the Gülen movement, notified soldiers loyal to FETÖ of the July 15 coup attempt in a secret meeting in Ankara prior to the bloody coup attempt.

According to the testimony, a secret meeting was held in the Çukurambar neighborhood of Ankara during the Ramadan Bayram which was attended by high-ranking military officials, including former Air Forces commander and the mastermind of the coup attempt, Gen. Akın Öztürk, Vice Adm. Ömer Faruk Harmancık and Brig. Gen. Mehmet Partigöç.

"Between July 6 and July 10, they brought all the military officials who would take part in the coup attempt to Ankara and informed them about their involvement in the plot. Everyone came without their cellphones and we were asked to wear casual outfits to avoid attracting attention," the unnamed suspect said. Öksüz was an "imam" for Gülenists in the Turkish Air Forces.

Imam is a term used to describe Gülen's point men in every field from law enforcement to the judiciary, who convey instructions they and other followers heed. Police searching Öksüz's room at a university discovered a cache of books Gülen wrote. The judiciary released Öksüz after his initial detention.