US delegation in Ankara to discuss Gülen's extradition 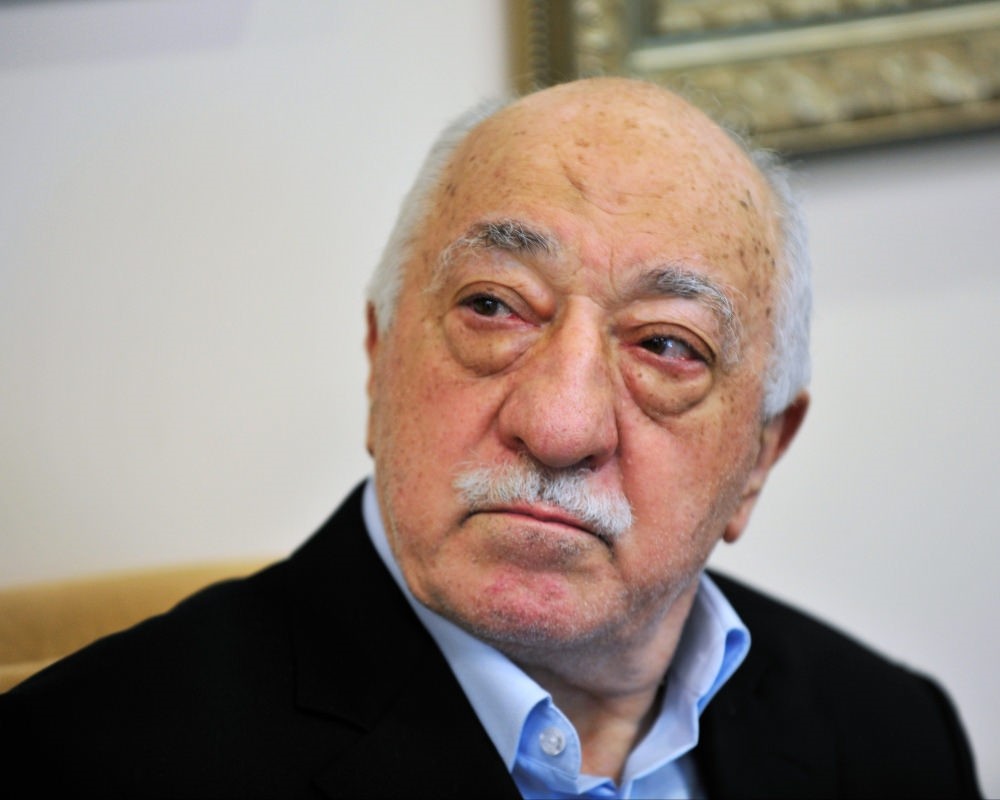 A U.S. delegation including three officials from the U.S. Justice Ministry and one from the U.S. Foreign Ministry, arrived in Ankara to discuss FETÖ leader Gülen's extradition and analyze the evidence Turkey will grant

Prior to the visit to Ankara by U.S. Vice President Joe Biden, a U.S. delegation including three officials from the U.S. Department of Justice and one U.S. State Department official arrived yesterday in Ankara to discuss Turkey's requests for the extradition of Fethullah Gülen, the leader of the Gülenist Terror Group (FETÖ), who Ankara accuses of masterminding the failed July 15 coup attempt. Before the visit of the U.S. delegation, the Justice Ministry concluded preparations ordered by Justice Minister Bekir Bozdağ, and during their meetings, Turkish officials are expected to share important evidences with their U.S. counterparts regarding Gülen's links to the coup attempt. Turkey asked the U.S. numerous times before the coup to intervene and extradite Gülen.

Just a few days after the July 15 failed coup attempt, Turkey submitted an official request for the extradition of Fethullah Gülen. There are currently five court cases open against Gülen with charges including attempting to stage a coup, leaking of classified information, forgery and organizing an armed terrorist group. He has not come to Turkey to stand trial in these court cases, and has denied all allegations.

Gülen currently resides in Pennsylvania, in the United States. His followers are standing trial in separate cases, but Gülen, 75, has refused to testify in Turkish courts or return to Turkey. The fugitive imam faces lawsuits brought by Ankara in the U.S, after Turkey hired a law firm to handle legal processes there.

Commenting on the visit to Ankara by the U.S. delegation, Foreign Minister Mevlüt Çavuşoğlu said on Monday that Turkish officials will share important information with their U.S. counterparts. "Vice President Biden's visit is essential in this matter. Justice Minister Bekir Bozdağ and I are planning to go to Washington DC to discuss this matter. Our expectation from the U.S. is for them to extradite the terrorist to Turkey."

In May 2015, Turkey declared FETÖ, also known as the Gülen Movement, as a terror threat, adding it to the list of terror groups including the PKK and DAESH, which are listed as terrorist organizations by the U.S. and the EU.

Turkey will ask the U.S. to speed up Gülenist terror-cult leader Fetullah Gülen's extradition process, Prime Minister Binali Yıldırım said on Saturday in a meeting with representatives from foreign media institutions in Istanbul.

"There can be no compromising on bringing the terrorist leader [Gülen] to justice in Turkey," he also said.

"After the price Turkey paid – we have more than 240 martyrs, more than 2,195 injured, not to mention the social, psychological and financial damage. While everything is so obvious, there cannot be a compromise."

Yıldırım said that if the U.S. remained impassive to Ankara's demands, then "it failed to understand the common feelings of 79 million [Turks]."
RELATED TOPICS