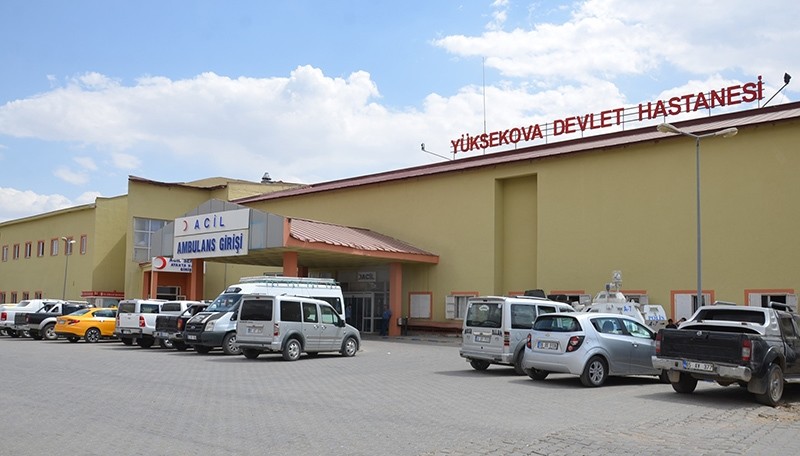 Speaking on condition of anonymity due to restrictions on speaking with the media, the sources told Anadolu Agency that PKK terrorists attacked a construction area in the Daglica region of Hakkari's Yüksekova district.

The two injured were taken to Yüksekova State Hospital for treatment, the sources added.

An operation to apprehend the terrorists is underway.

The PKK-also listed as a terrorist organization by the U.S. and the EU-resumed its 30-year armed campaign against the Turkish state in July 2015.

Since then, more than 600 security personnel have been martyred and more than 7,000 PKK terrorists have been killed.