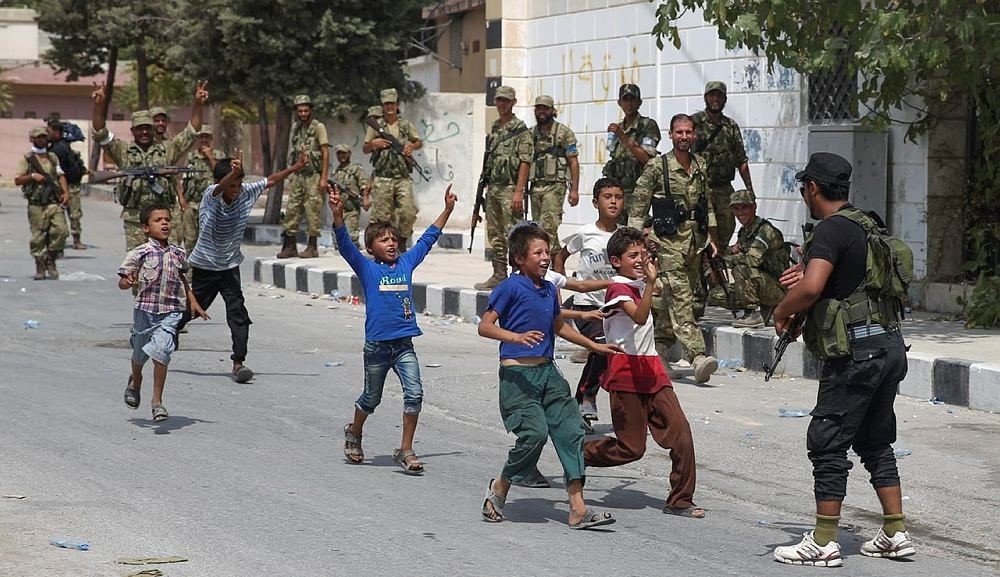 The FSA field commander, who asked to remain anonymous for fear of Daesh retribution, said eight villages within a 20 kilometer (12 mile) radius of the city, which lies on the western bank of the Euphrates River, had been taken from thehe People's Protection Units (YPG), the armed wing of the PYD.

Separately, the Turkish prime minister's office said 10 villages around Jarabulus and three around Al-Rai, further to the west along the Turkish border, had been liberated by the FSA.

Seven YPG fighters and large quantity of ammunition left by the terrorists were captured in the operations.

The PYD has intensified their dominance west of the Euphrates River since late December, using the fight against DAESH as a pretext to expand their presence in the region. The PKK's Syrian affiliate Democratic Union Party (PYD) gathered some groups close to it under the name of the Syrian Democratic Forces (SDF), a U.S.-backed coalition against DAESH, of which the Kurdish group is a major part.