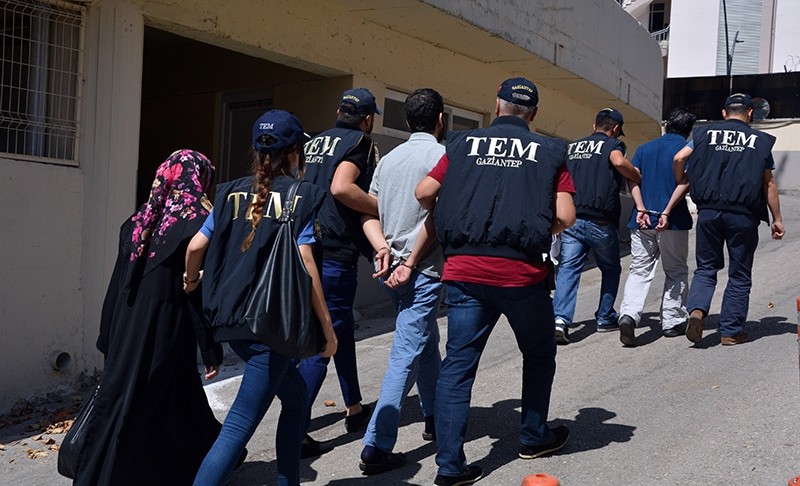 According to reports, the police detained Güneş, who is considered to be the chemical mastermind and bomb-maker of the terrorist organization.

Two others who were detained in the operations were Abdulmuttalip Demir who was wanted by police with a reward of TL 600,000 and his wife Gamze Demir, who are both members of the Daesh terrorist organization.

Police reportedly found 20 kilograms of TNT explosives, a suicide vest, three hand grenades and a gun during the raids in the suspects' house.

Turkey has prevented the entry of over 52,075 people from entering the country and detained thousands of Daesh suspects, since the start of 2016. Since 2011, Turkey has deported more than 3,290 foreign terrorist fighters from 95 countries.