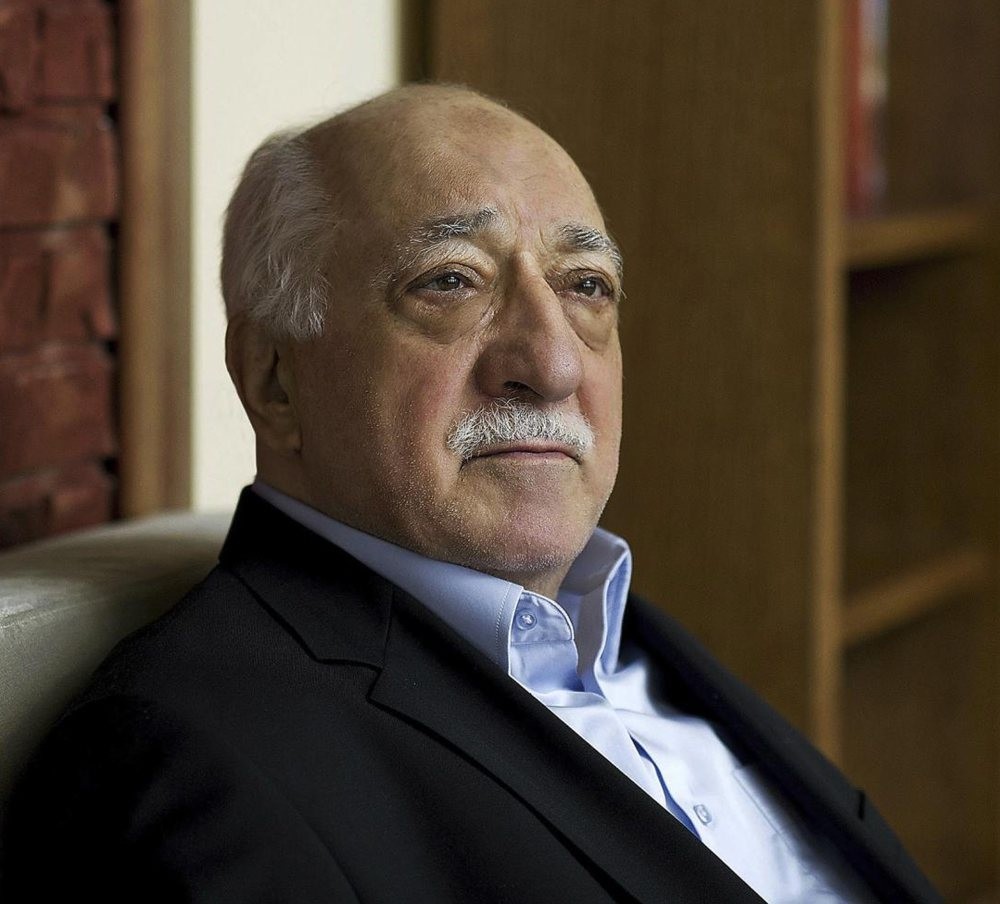 According to the survey, conducted by the Objective Research Company (ORC) from Aug. 29-31 on 2,400 people in 32 provinces, if an election occurred this Sunday, the AK Party would get 54.7 of the votes, while the MHP would get 14 percent. On the other hand, the CHP declines to 24 percent and the HDP to 5.8 percent.

Answering questions about the Jarablus operation, a cross border operation by the Turkish Armed Forces to clear the Turkish-Syria borders of DAESH and YPG members, 94.6 percent indicated their support for the operation. Public trust for the Armed Forces, which fell to 47 percent after July 15, increased to 69 percent.

Responding to a question as to whether they trust the U.S. about Fethullah Gülen-related issues, 88.2 percent said they don't trust the U.S. When asked whether they attach importance to Turkey's EU membership, 82.7 percent said they don't care about EU membership. When asked how they evaluate the Turkish-Russian normalization process, 84.5 percent stated they favor normalization, while 14.5 percent are against it.
Last Update: Sep 03, 2016 12:15 pm
RELATED TOPICS