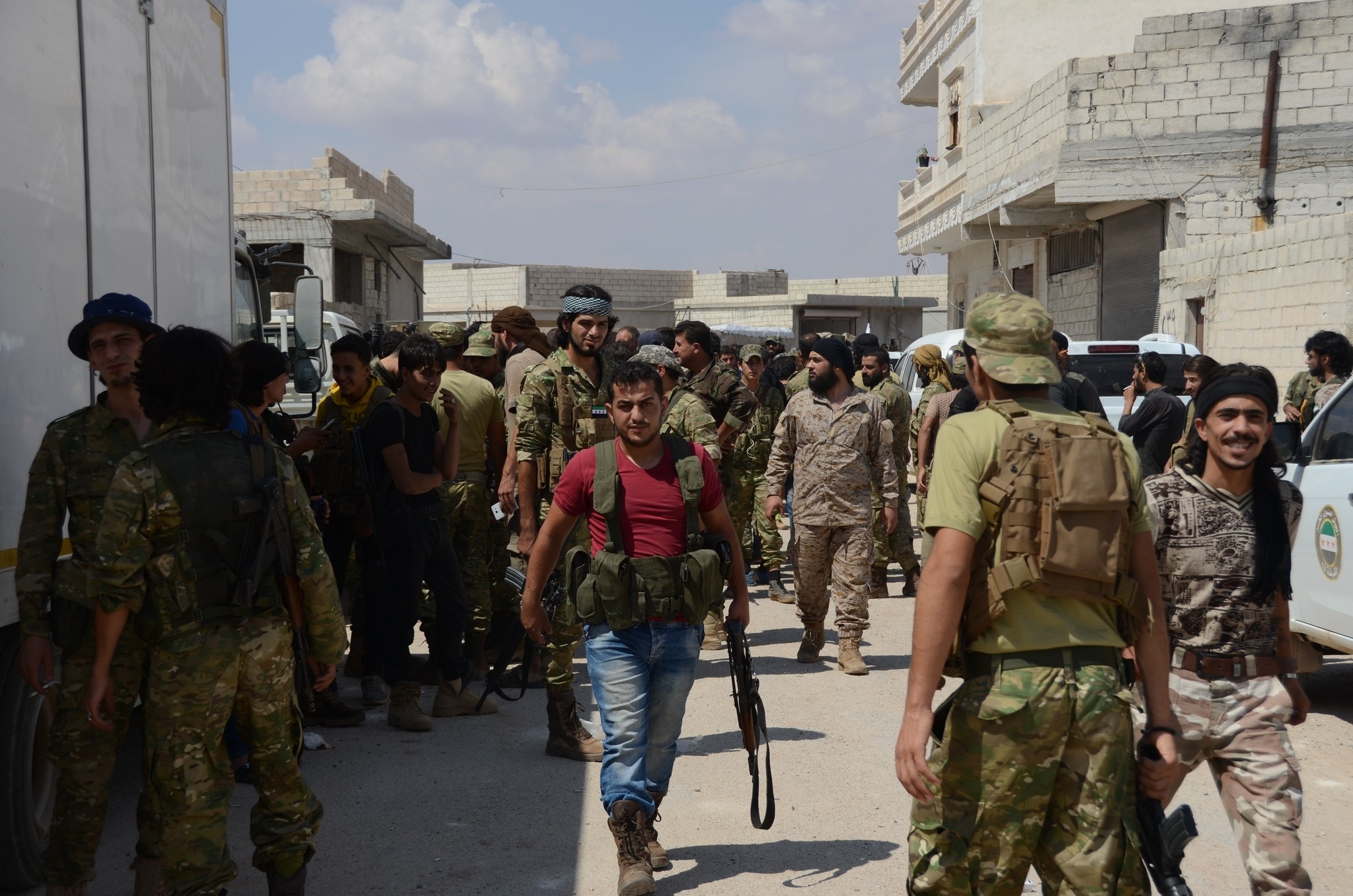 The Turkish Armed Forces (TSK) also said in the statement that the Turkish army struck 300 targets 1,306 times on day 11 of Operation Euphrates Shield, which began on Aug. 24.