At least 5 killed in explosion in Jarablus: Turkish officials 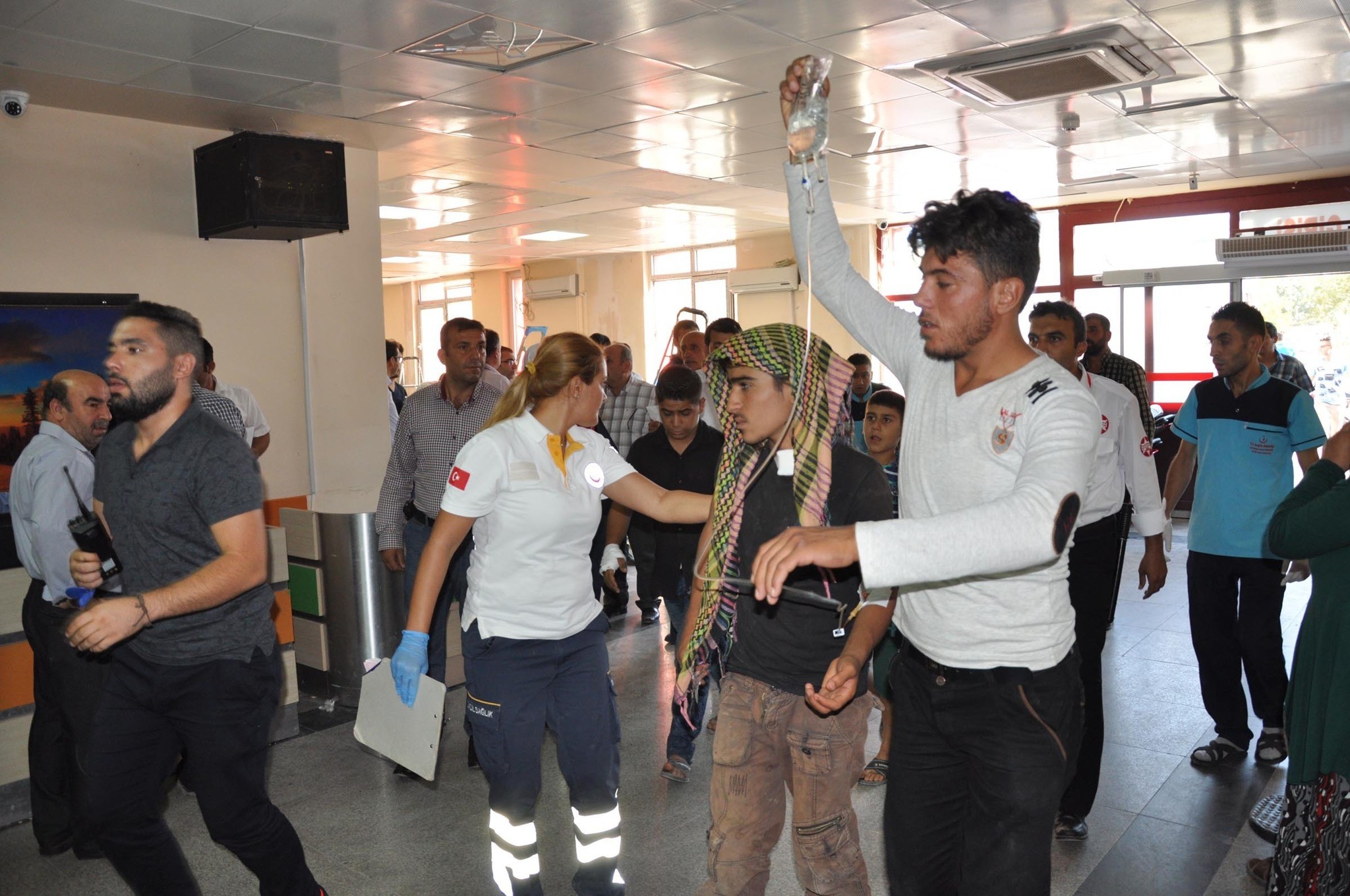 At least five people were killed and 12 wounded in a Daesh attack in the Syrian border town of Jarablus, Turkish security and hospital sources said on Thursday, only a day after civilians started returning to their homes in the town.

Wounded people were taken to hospitals in Turkey's southern province of Gaziantep, which lies across the border from Jarablus, same hospital sources said.

A group of 292 Syrians went back to the Syrian town of Jarablus from Turkey on Wednesday, marking the first formal return of civilians since Ankara launched a military incursion two weeks ago to try to secure the border region, a Turkish official said.

Jarablus, which had been held by Daesh, was the first town liberated by Turkey's army and the Free Syria (FSA) in an offensive launched on Aug. 24 that aims to sweep away Daesh terrorists from the frontier.

Turkey has said it cleared militants from a 90-km (55-mile) stretch of Syrian territory and has pushed south. It has also said it would support any U.S. initiative to strike Islamic State's stronghold of Raqqa, further to the southeast.

Syria has been locked in a vicious civil war since early 2011, when the regime of Bashar al-Assad cracked down on pro-democracy protests-which erupted as part of the Arab Spring uprisings-with unexpected ferocity.

Since then, more than a quarter-million people have been killed and more than 10 million displaced across the war-torn country, according to the UN.

The Syrian Center for Policy Research, however, puts the death toll from the six-year conflict at more than 470,000 people.