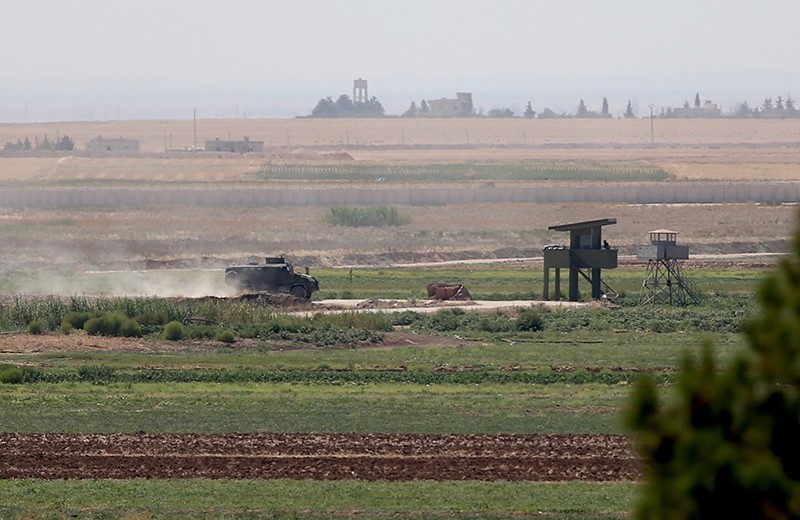 Three Turkish soldiers were killed and another was injured on Friday when Daesh militants targeted a Turkish tank in the Tel al-Hawa region of northern Syria, the Turkish military said in a statement.

The Free Syrian Army (FSA) fighters, who are backed by Turkish forces, also took back the Tel Ali region from Daesh terrorists as part of Operation Euphrates Shield, the statement added.

Over 486 Daesh targets have reportedly been hit over 2,125 times since the beginning of the operation.