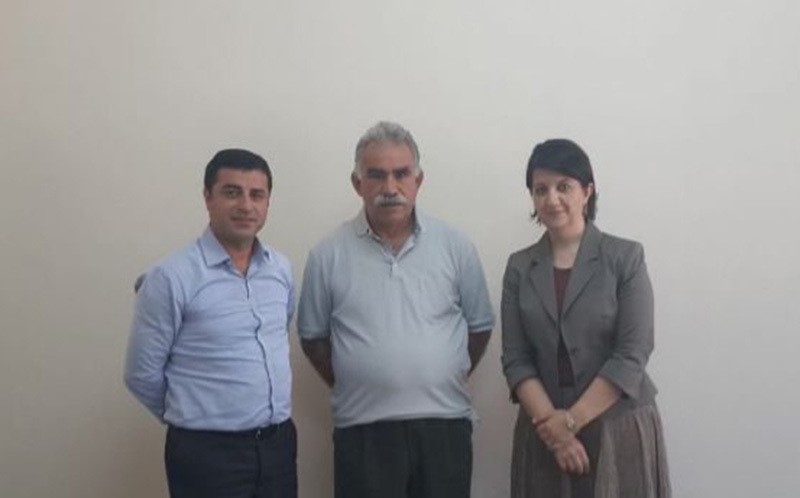 Abdullah Öcalan, the leader of the PKK terrorist group who is serving a life term at İmralı Prison, will be allowed to meet with family during an upcoming Islamic holiday, reports said on Saturday.

Öcalan has been granted permission to see his brother during Qurban Bayram, also referred to as Eid al-Adha.

Öcalan's last visitors, in April, were members of the Council of Europe's Committee for the Prevention of Torture (CPT).

The CPT usually conducts visits to Turkey once every two years and visits Abdullah Öcalan, the jailed leader of the PKK who is serving a life sentence on İmralı Island, every time.

Even though Öcalan's lawyers on Aug. 22 asked the CPT to visit İmralı and inspect current conditions there, the CPT delegation will not visit the İmralı Prison this time round.

The PKK, which is recognized as a terrorist group by the U.S., the EU and Turkey has been fighting the Turkish government for an independent state until the early 2000's. The group then shifted its goal to autonomy in predominately Kurdish inhabited regions of Turkey.