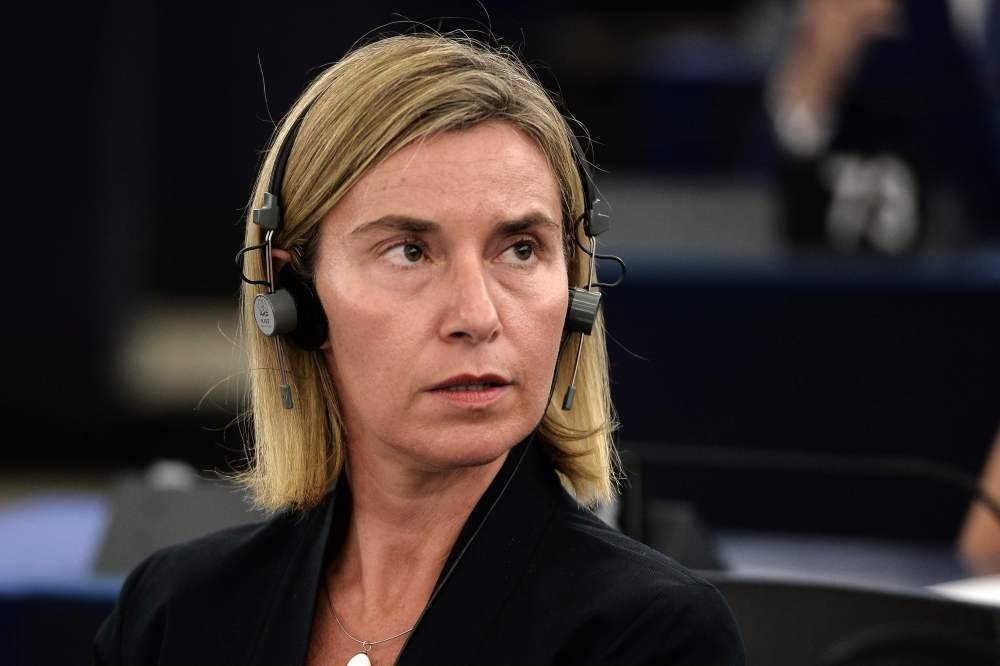 by Daily Sabah Sep 15, 2016 12:00 am
Top EU officials acknowledged that the 28-nation bloc failed to grasp the significance of the Gülenist Terror Group (FETÖ) threat and praised the courage of the Turkish people in standing up against the bloody July 15 coup attempt.

European Parliament (EP) discussed the latest developments and the July 15 coup attempt in a session on Tuesday. European Commissioner for European Neighborhood Policy Enlargement Negotiations Johannes Hahn said that the EU should understand the situation the Turkish people have been going through, adding that Turkey is a big country with different elements. "We should work toward the political and economic stability of Turkey," he asserted. Hahn admitted that the EU could not understand what a big threat FETÖ leader Fethullah Gülen was. He also cautioned members of the EP to use wise words, while talking about the July 15 coup attempt.

Also speaking at the session, EP Foreign Affairs Committee Chairman Elmar Brok said that Turkey is waging a war against the PKK and DAESH at the same time, adding that the EU should understand the difficulty Turkey is having. Meanwhile, EU Foreign Affairs Chief Federica Mogherini saluted the Turkish people's sensitivity towards protecting democracy. "A statute should be erected in memory of the people's will for democracy," she added. The EU was harshly criticized after the coup attempt for its indifference to the shocking events. There was not a single official visit by an EU official for a long time. After the first official visit, the EU expressed regret over not having done so before.
Last Update: Sep 15, 2016 12:29 pm
RELATED TOPICS