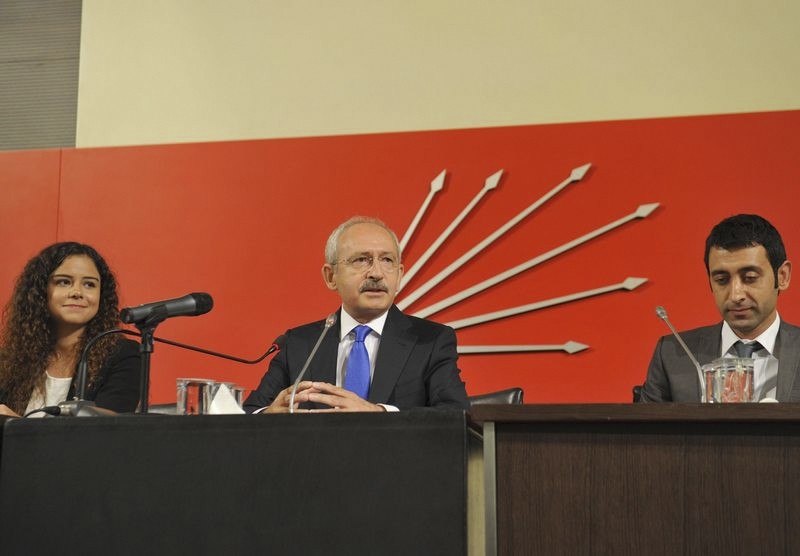 The chairman of the main opposition, the Republican People's Party (CHP), Kemal Kılıçdaroğlu said at a meeting with representatives of foreign media institutions on Friday that the CHP has long been vocalizing the Gülenist Terror Group`s (FETÖ) threat; however, it was neglected by the Justice and Development Party (AK Party) government. He stressed they are expecting a positive decision from the U.S. judicial system regarding the extradition of Fetullah Gülen by the U.S.

Speaking at the meeting at Swiss Hotel in Istanbul, Kılıçdaroğlu said the CHP was trying to explain FETÖ`s threat even when the government had close ties with it. "We always reiterated that the Gülen Movement was a serious threat to Turkish democracy as they were disturbing state order by infiltrating institutions. There exists a MGK [National Security Council] decision about FETÖ`s threat. But the AK Party overlooked it and didn't listen to our warnings. The failed 15 July coup attempt proved we were right," he said.

Kılıçdaroğlu asserted that Fetullah Gülen, the leader of FETÖ and mastermind of the failed 15 July coup attempt, should be extradited as soon as possible. "We are respectful of the U.S. decision-making mechanism. If the decision is negative, the CHP will be respectful to the judicial decision but also be critical of it," he added. The CHP chair continued his criticism of the AK Party government and criticized the sending of 80 files of evidence regarding Gülen`s case, saying the translation and examination of the files will take a long time. "One file would be enough for his extradition," he said.

Kılıçdaroğlu answered the question about whether he is expecting any other coup attempts, by saying, "We were not able to predict a coup attempt in the 21th century, but it occurred. However, I don't expect another attempt."