12,801 police officers suspended due to FETÖ-links 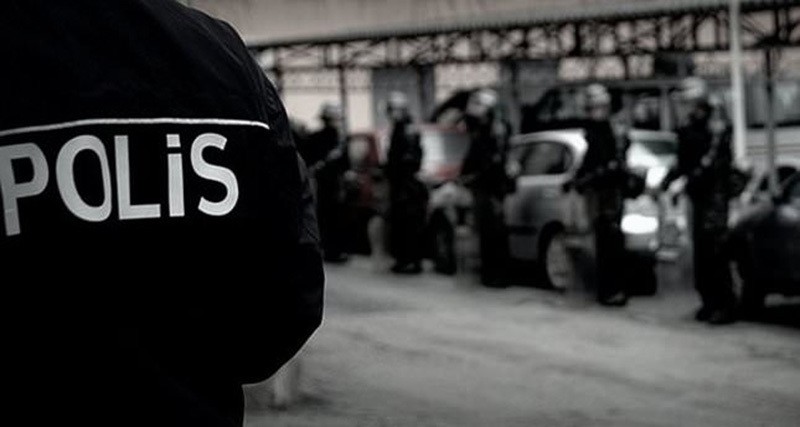 As part of the ongoing coup probe,12,801 police officers have been suspended from duty over links with the Gülenist terror cult (FETÖ), police headquarters said on Tuesday.

According to the statement released on the website of the General Directorate of Security, "12,801 personnel including 2,523 police chiefs have been suspended due to their FETÖ-links."

On July 15, a small military junta linked to FETÖ attempted to topple the democratically elected president and government in Turkey and bring martial law. The attempt was prevented by military troops loyal to the government, along with police units and millions of Turkish citizens who took to the streets in favor of democracy. 241 people, consisting mostly of civilians, have been killed by pro-coup soldiers, while over 2,000 people were injured.

The attempt was masterminded Fetullah Gülen, who has lived in self-imposed exile on a 400-acre property in the foothills of the Pocono Mountains in Pennsylvania since 1999.