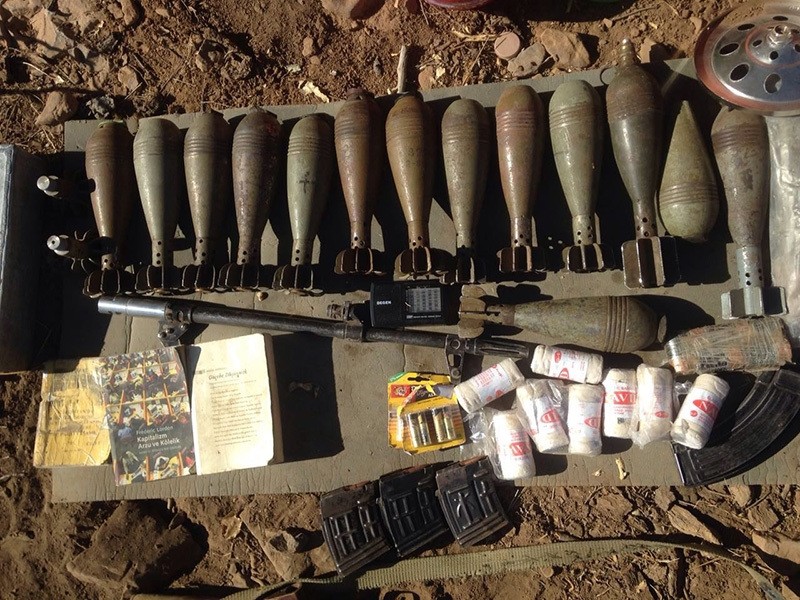 While the U.S. and other NATO allies continue to support PKK's Syrian wing PYD and its affiliated groups on the pretext of battling Daish, despite Turkey's objections, new evidence proving ties between the armed terrorist groups continue to emerge, adding to existing signs of cooperation.

Seven terrorists were killed in clashes that took place southwest of Güven Mountain, bringing the total number of terrorists killed in Hakkari to 400. 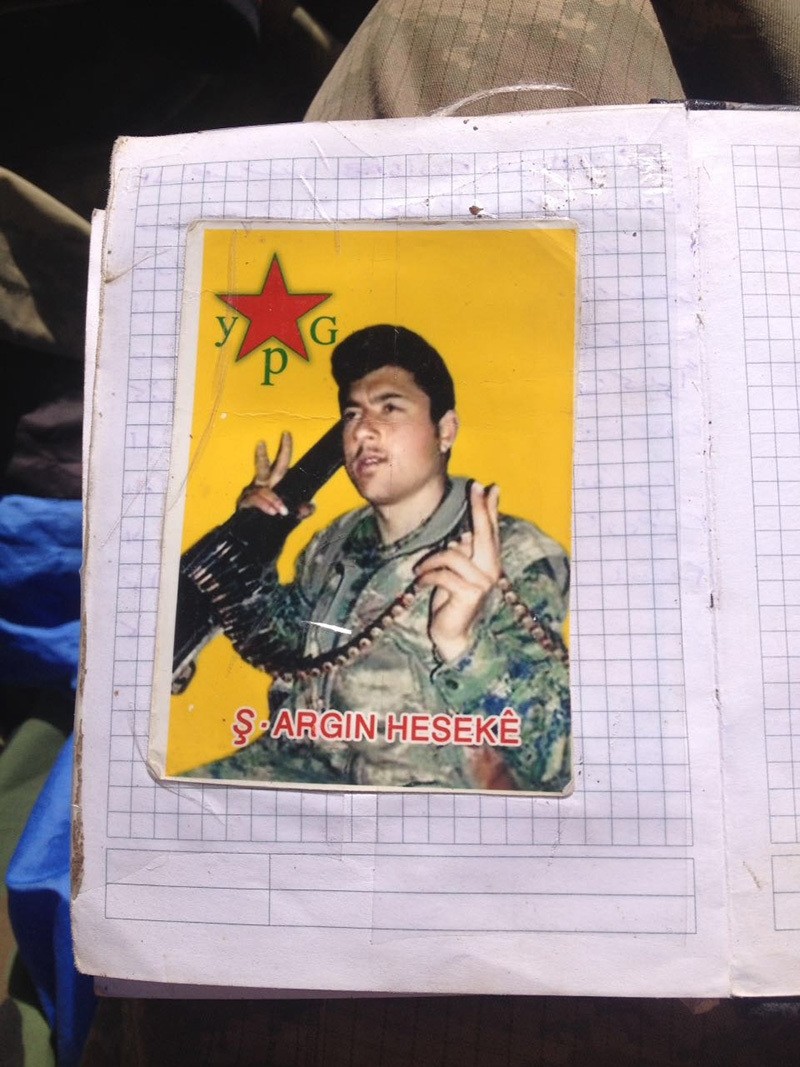 While scanning the field after the clashes, YPG identity cards were found among the documents, equipment and ammunition left behind by the terrorists.

Earlier on Monday, aid sacks bearing the logo of the Office of the United Nations High Commissioner for Refugees (UNHCR) were also found among the items, raising questions about the extent of international support being provided to the terrorist group.

Turkey's southeastern most province Hakkari is a mountainous area bordering Iraq and Iran, where PKK terrorists are active and a large number of PKK terror attacks have been reported since the group resumed its armed campaign in July last year. 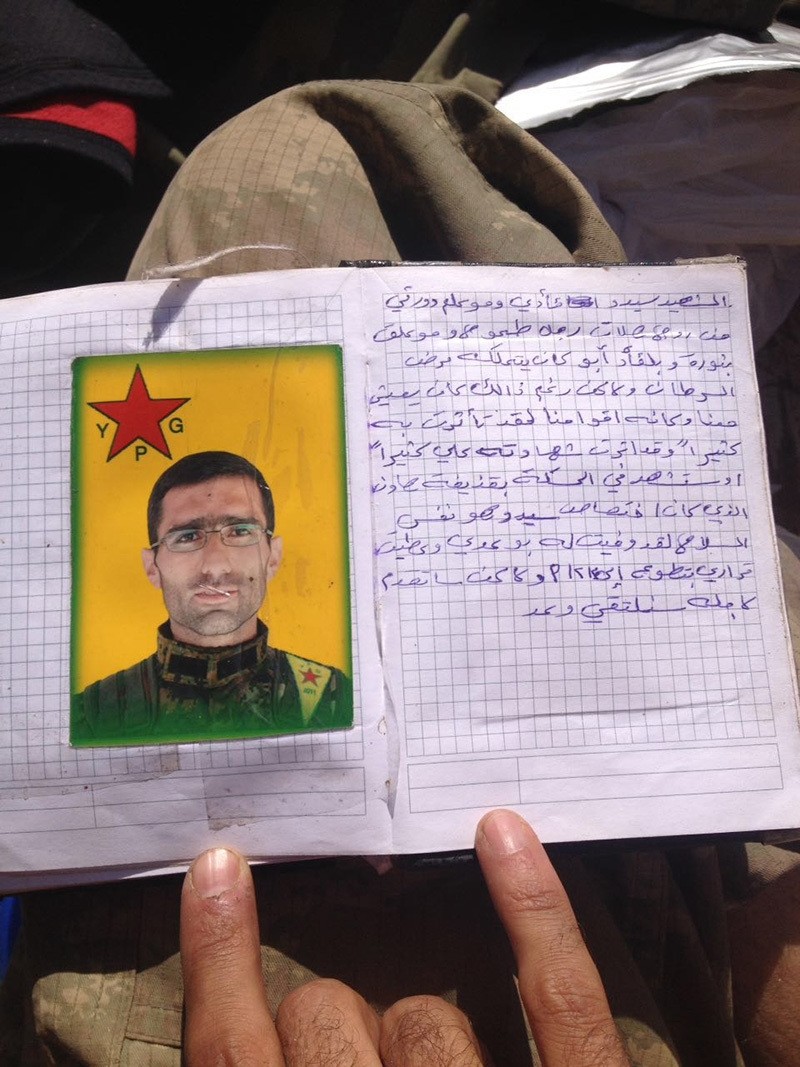 Since then, PKK terrorist attacks have killed more than 600 security personnel and also claimed the lives of numerous civilians, including women and children, while more than 7,000 PKK terrorists have been killed in army operations.