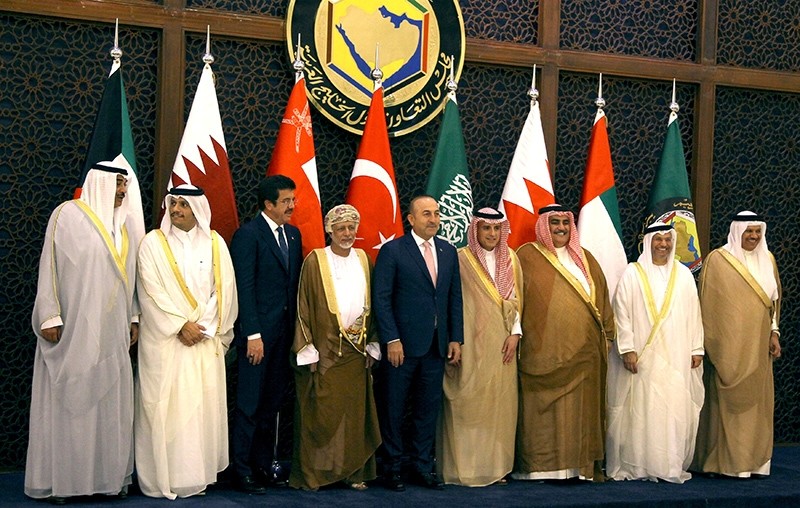 Gulf Cooperation Council (GCC) has designated the Gülenist terror cult (FETÖ) as a terror group on Thursday and has pledged to support Turkey's fight against the group.

The announcement comes following Foreign Minister Mevlüt Çavuşoğlu's visit to Saudi Arabia, where he met with his Saudi counterpart Adel al-Jubeir in Riyadh on Thursday prior to the GCC meeting.

On July 15, a group of rogue soldiers associated with FETÖ, led by Fetullah Gülen, who lives in self-imposed exile in the U.S., attempted to overthrow the democratically elected government in Turkey through a military takeover, killing over 240 people and injuring over 2,000.