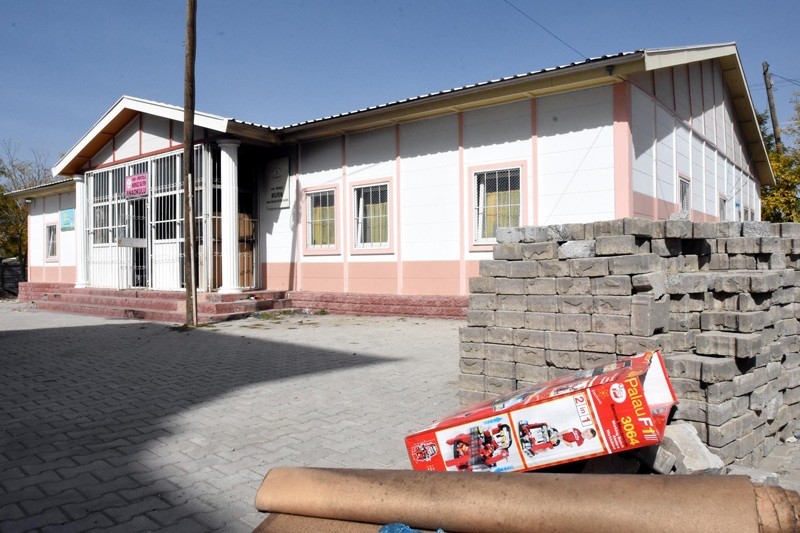 According to the source, who spoke on condition of anonymity due to restrictions on talking to the media, terrorists broke windows and threw the devices inside the nursery building in the province's Ipekyolu district.

No teachers or schoolchildren were wounded during the attack, the sources said and the blaze was later brought under control.

District Director of Education Şukrullah Yavuzer told Anadolu Agency it was the third attack on the same school since June.

He said 11 suspects had been apprehended so far and there had been no recent assaults but added "terrorists again are targeting schools, especially nurseries, in the district".

An investigation is underway to apprehend the terrorists, he added.

The PKK-listed as a terrorist organization by Turkey, the U.S. and EU-resumed its 30-year armed campaign against the Turkish state in July 2015.