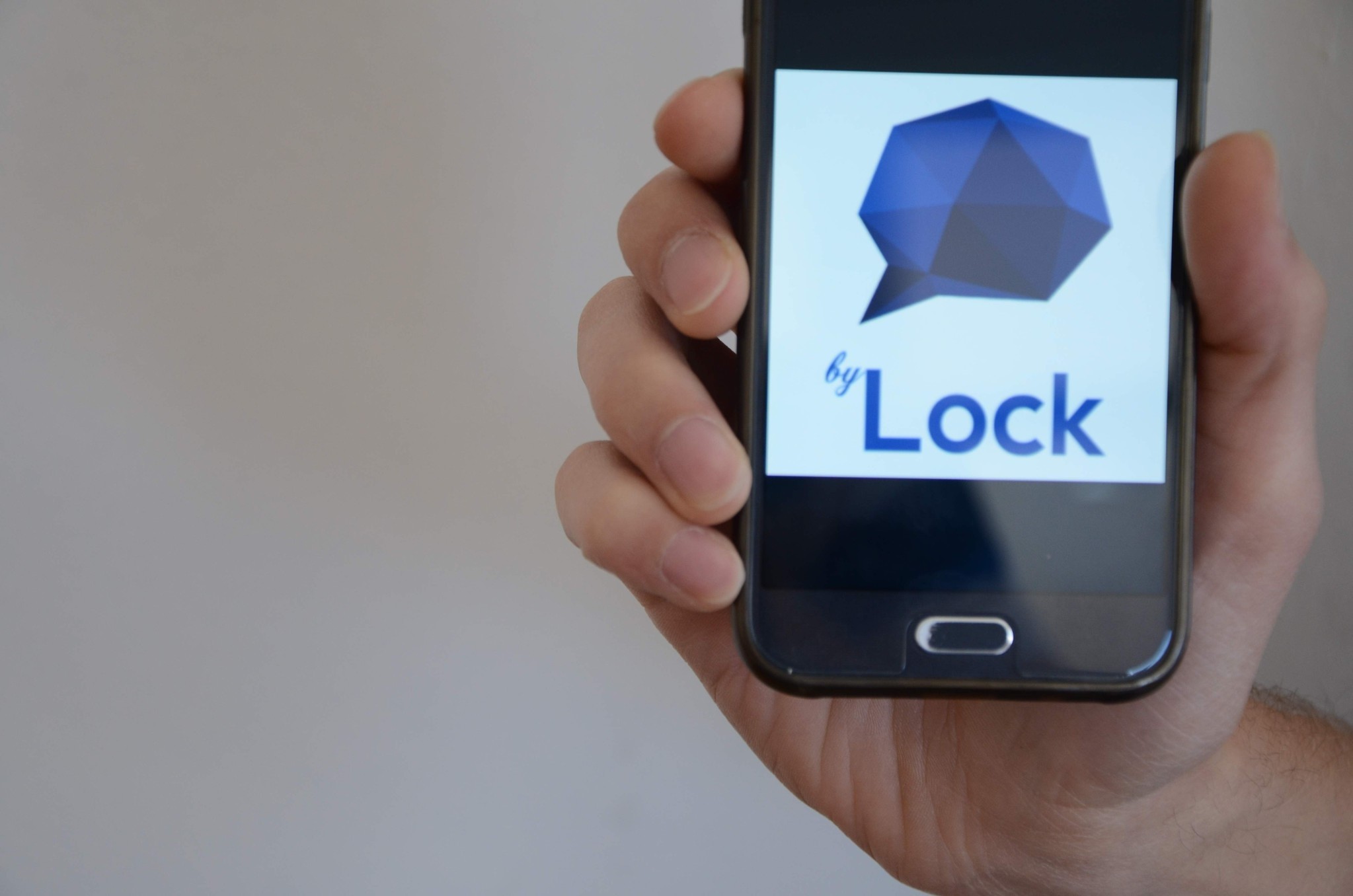 The alleged developer of a communication app used by the GülenistTerror Group (FETÖ) members was arrested by an Istanbul court on Thursday.

The suspect, a software specialist who allegedly created the mobile app ByLock, was arrested on charges of "being a member of a terrorist organization."

The suspect, identified only as İhsan T., had previously worked as a senior researcher at the Scientific and Technological Research Council of Turkey (TÜBİTAK).

He was later assigned to an assistant professor post at Marmara University, but was removed from his post following the coup attempt.

The sources said that the alleged developer had been involved in many highly secret projects while he was working for TÜBİTAK.

The smartphone app is believed to have been cracked by Turkish security agencies before the defeated coup and they reportedly identified tens of thousands of members of FETÖ, a group the government has said was behind the attempted takeover.

The codes of ByLock were broken in August, resulting in 60,000 members being uncovered. Another encrypted messaging app, Eagle, was also deciphered by intelligence officers recently.

Prosecutors say that ByLock was popular among Gülenists as a secretive form of communication from 2013 to 2015.

Various ministries have since launched an investigation into workers who allegedly used ByLock by actively suspending and terminating app users who were found to be active members of FETÖ.

The failed July 15 coup attempt, which left 241 people dead and nearly 2,200 injured, was allegedly organized by followers of Gülen, who has lived in self-imposed exile on a 400-acre property in the foothills of the Pocono Mountains in Pennsylvania since 1999.

Gülen has led a long-running campaign to overthrow the state through infiltration of Turkish institutions, particularly the military, police and judiciary.