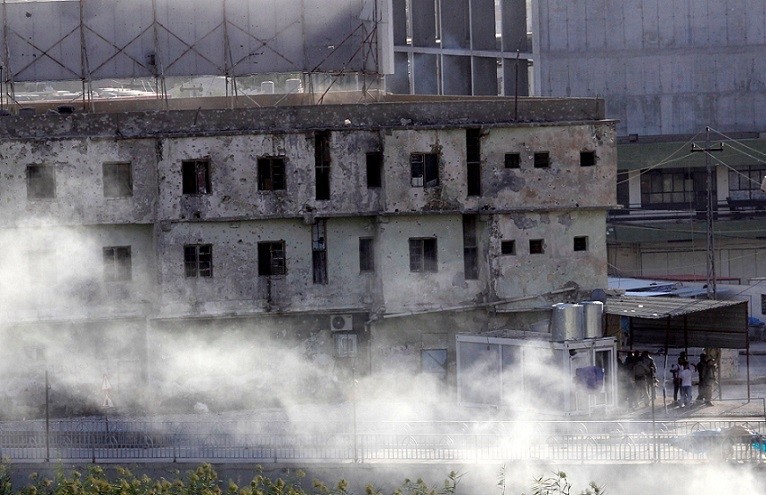 After street-to-street fighting between Daesh terrorists and security forces in Iraq's northern city of Kirkuk that started on Friday, the security forces have taken the city under control on Saturday according to Iraqi military sources.

A day after the shock attack by Daesh on the city on Friday, Baghdad had to send reinforcements to the area.

There were clashes in street alleys involving security-force patrols in armed vehicles, according to the sources.

Kirkuk is a strategic locaition that was used on Friday night by Daesh to divert the coalition forces in Mosul. The terror group attacked the city center to force the coalition to redirect its troops from Mosul to Kirkuk.