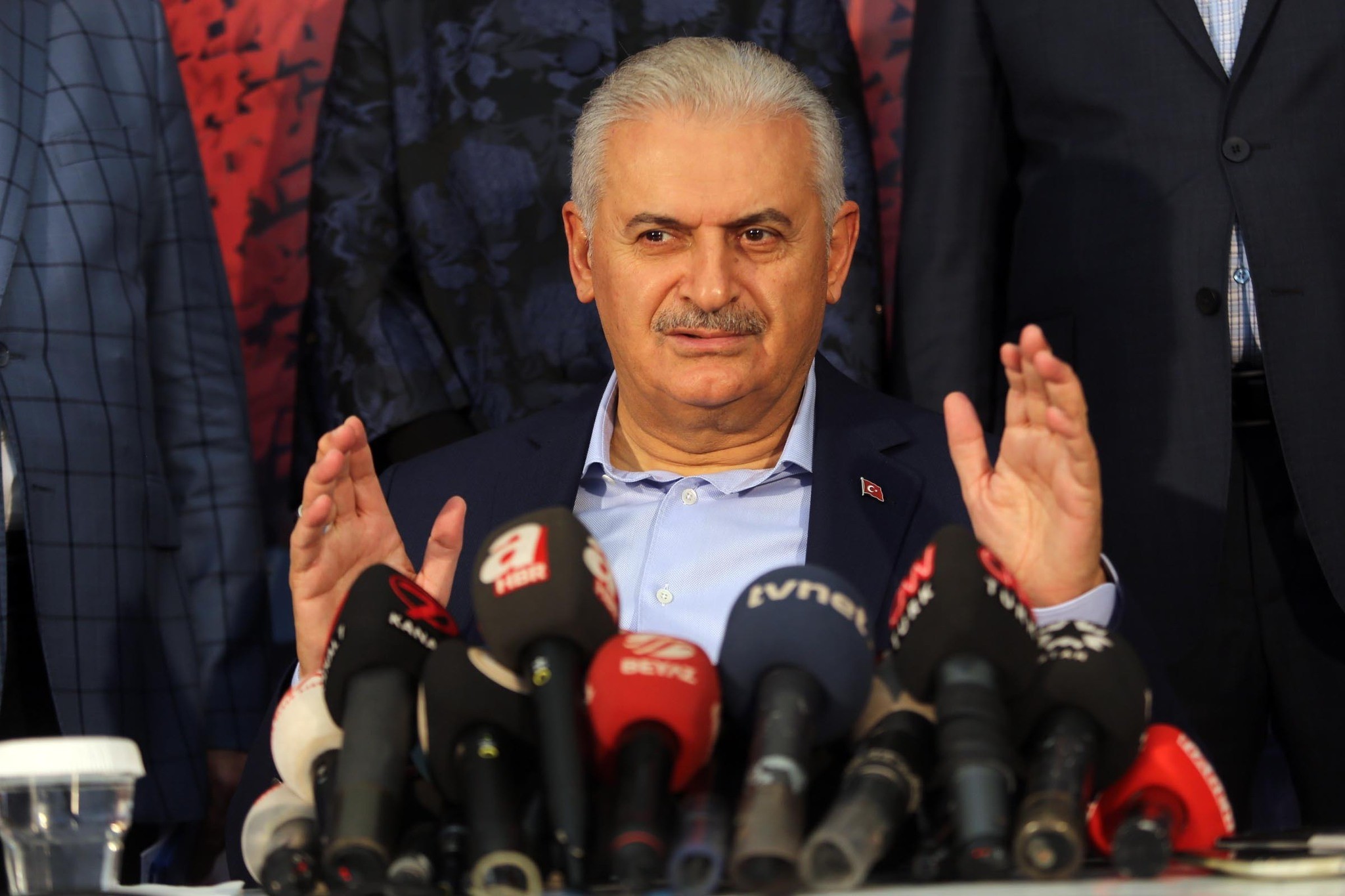 An attack by Peshmerga fighters on the Daesh-held town of Bashiqa was backed by Turkish artillery and tank fire, Yıldırım said after a meeting of Justice and Development (AK) Party members in Afyonkarahisar, western Turkey.

Turkey has maintained a long-standing training base near Bashiqa, around 20 kilometers (12 miles) northeast of Mosul. Their presence has created tension between Ankara and Baghdad, with Iraqi lawmakers calling for their removal.

Peshmerga troops said they had taken the town on Sunday as part of the operation to free Mosul, Iraq's second city, from Daesh.

Referring to Turkey's involvement in Iraq and Syria, where it launched an operation in August to clear the border region of terrorists, Yıldırım said Turkey would not seek permission to fight terrorism "both inside and outside the country".

"We will not hesitate to take the necessary steps to protect our country's territorial integrity and the nation's unity and solidarity," he said.

Yıldırım was in Afyonkarahisar to discuss constitutional reform with AK Party members as the government seeks to replace its parliamentary system with a presidential model. He said a party commission had completed work on a draft constitution, which would be submitted to parliament within days.

"We will continue to protect our democracy against every bad intention by breaking the deadlocks in the system," he said.

The proposed changes would be put to a referendum even if the government secures the necessary votes in parliament to avoid having to do so, the prime minister said. "Let us not be afraid of the nation, which will decide for the best in every matter," he said.