Turkey can carry out ground operation in Iraq if faced with terror threat: FM Çavuşoğlu 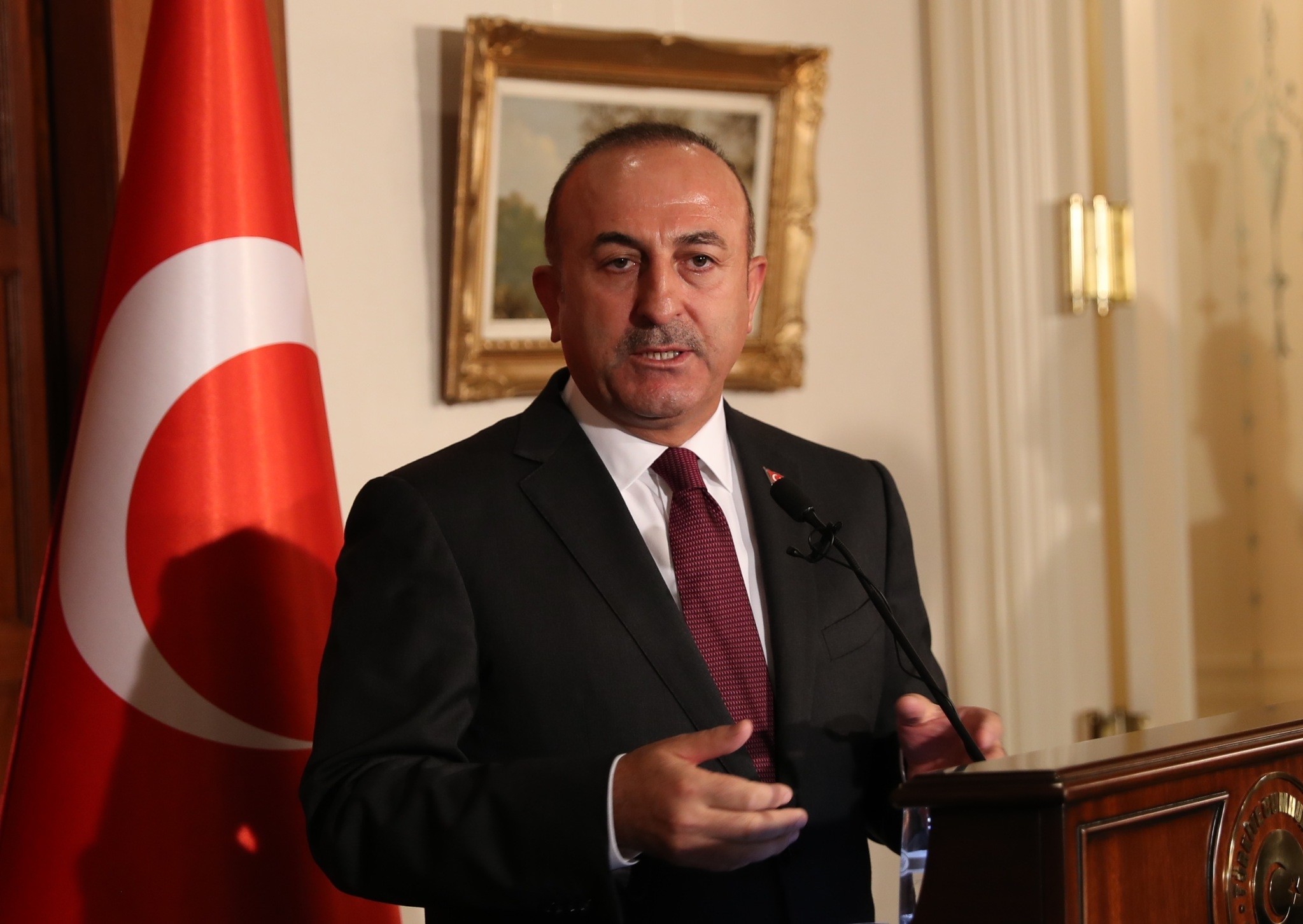 Turkey will use all rights to self-defence, including a ground operation, if it is faced by a terror threat from Iraq targeting its borders, Foreign Minister Mevlüt Çavuşoğlu said Tuesday.

In an interview with the Kanal 24 television channel, Çavuşoğlu said Turkey could take similar steps in Iraq as it did in Syria if the threat posed from Sinjar and other Iraqi territories increases.

Speaking about the U.S.'s cooperation with YPG/PYD terrorists, the top diplomat said Turkey had already offered the U.S. to use moderate opposition forces for the ground operations and called on its NATO ally to refrain from cooperating with the terror groups.

"The U.S. wants to cooperate with YPG in the Raqqa operation even though the group is planning ethnic cleansing there," Çavuşoğlu said.

He added that Turkey will have to take its own measures to liberate Manbij from YPG terrorists if the terrorists would not withdrawn from the town.

The YPG has been expanding its dominance west of the Euphrates River since late December, reinforcing its presence in the region using the fight against Daesh as a pretext. The YPG had gathered the groups close to it under the name SDF. The administration and majority of the group is held largely by the YPG. After the SDF was founded, the U.S. bolstered its support for the YPG.

The group enlarged its borders through the northern parts of Syria's city of Manbij – located in the northeastern Aleppo province – after it seized control of the district from Daesh with the support of local arab groups and U.S airstrikes in August.

Ankara claims the PYD enjoys close connections with the PKK, including military and logistical support through underground tunnels.