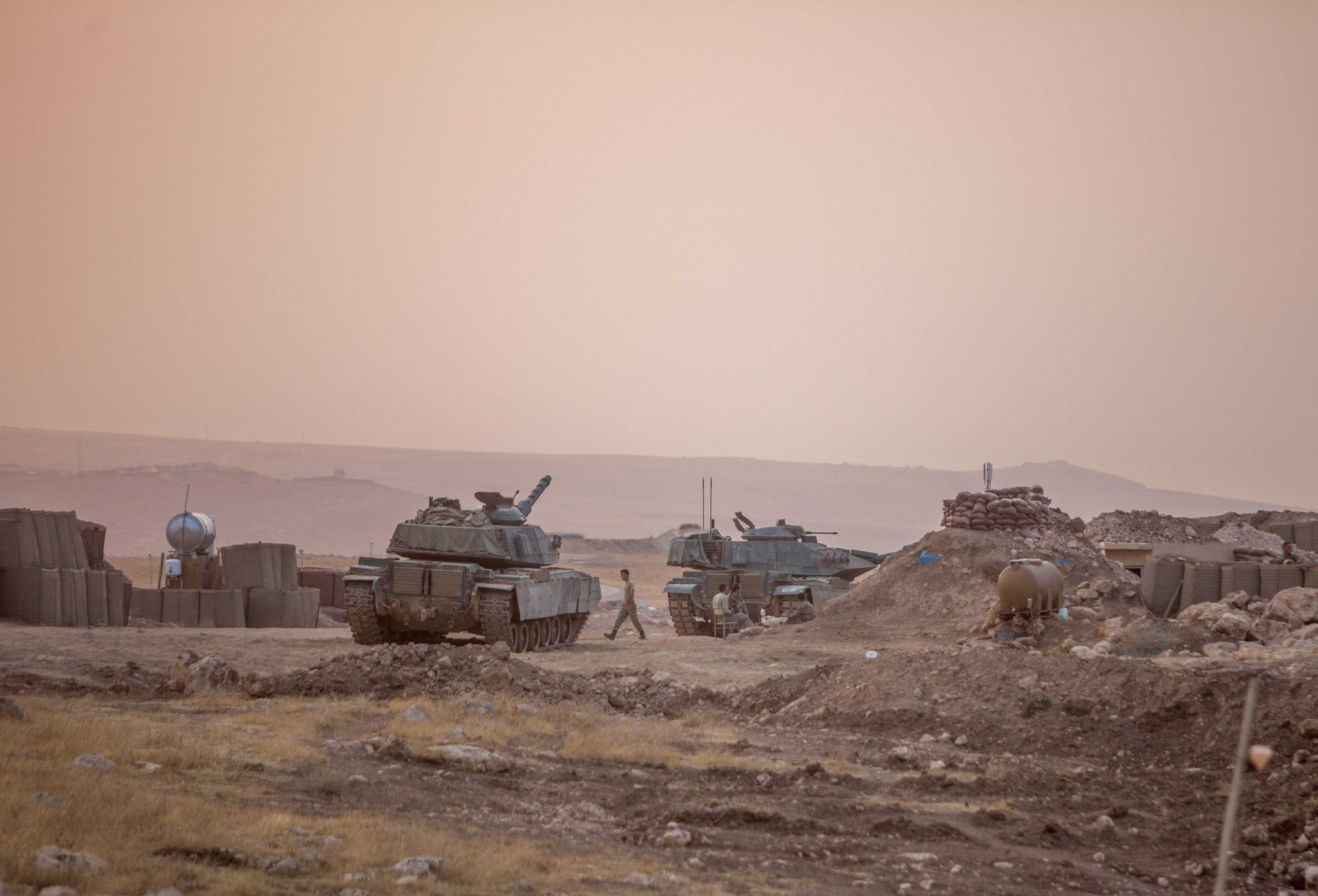 While the Iraqi army's advance slows down in the Mosul operation, Turkish tanks and howitzers began pounding Daesh positions and suicide attack vehicles in cooperation with the Kurdistan Regional Government, according to ground information obtained by Daily Sabah 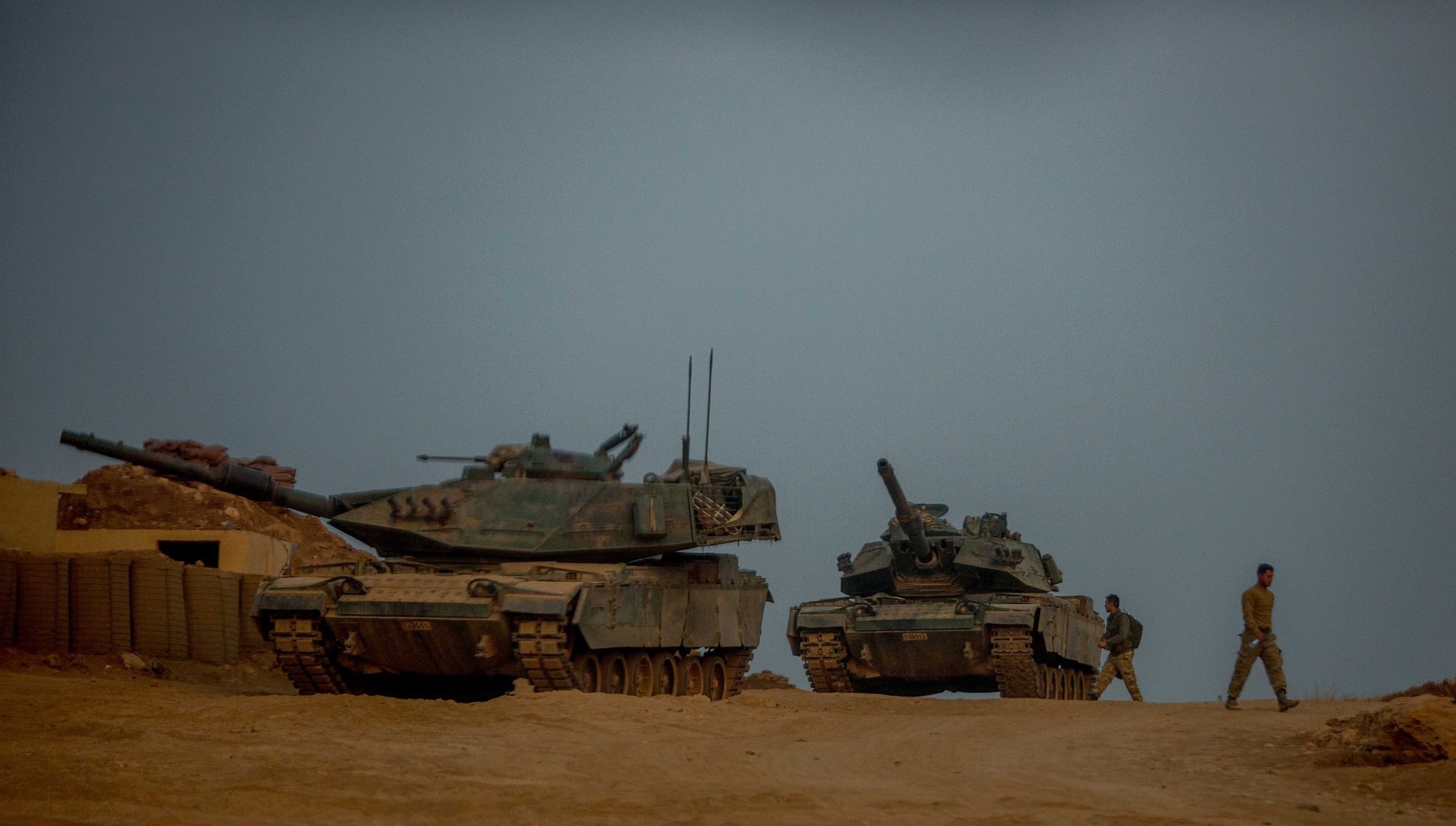 However, Turkish troops and tanks as well as howitzers have been targeting Daesh positions and suicide attack vehicles in cooperation with the Kurdistan Regional Government (KRG). Daily Sabah has learned that the KRG requested Turkish support in the fight against Daesh in the Bashiqa region.

Recently, U.S. Secretary of Defense Ash Carter said that Turkey and Iraq agree in principle over the Mosul dispute. However, Iraqi Prime Minister Haidar al-Abadi said that the Iraqi troops would be able to "handle" the operation on its own. 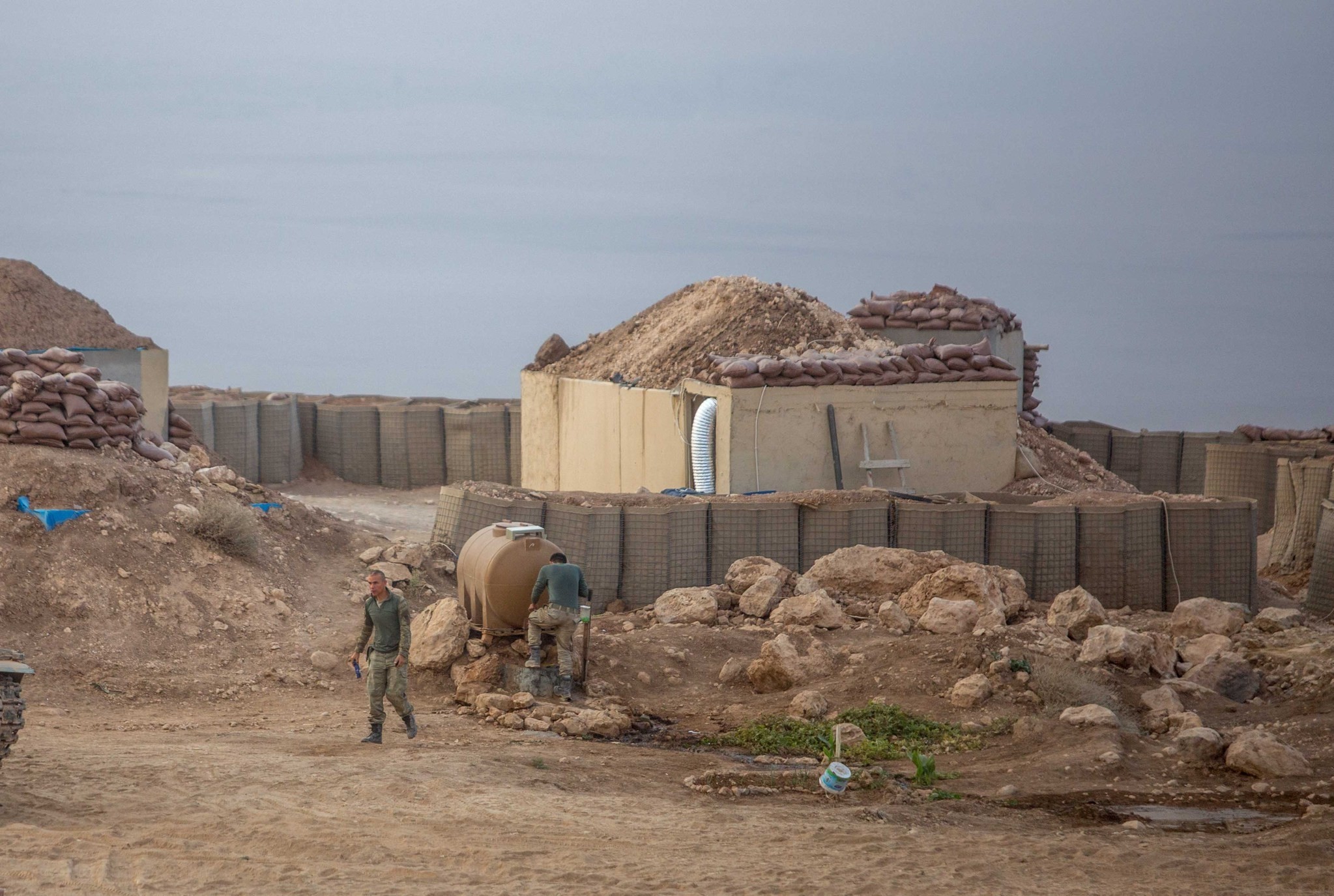 In the Bashiqa camp, which is located some 15 kilometer away from where Turkish tanks pounded Daesh targets, Turkish troops have been training local forces for the Mosul Operation. Nineveh Guards have been trained by the Turkish Armed Forces (TSK) for the last couple of years at the request of the Iraqi government.

However, the Iraqi government has repeatedly said that Turkish military units stationed in Bashiqa camp near Mosul were "occupying forces" and "should be immediately withdrawn."

Despite the Iraqi government's accusations, it was Iraqi Prime Minister Abadi himself who had originally demanded help from Turkey in the anti-Daesh campaign, according to the government.

President Recep Tayyip Erdoğan recently asserted that Turkey will be both in the operation on the ground and will sit at the table after the city is liberated. He firmly stated that Turkish troops will not withdraw on the orders of the Iraqi prime minister. 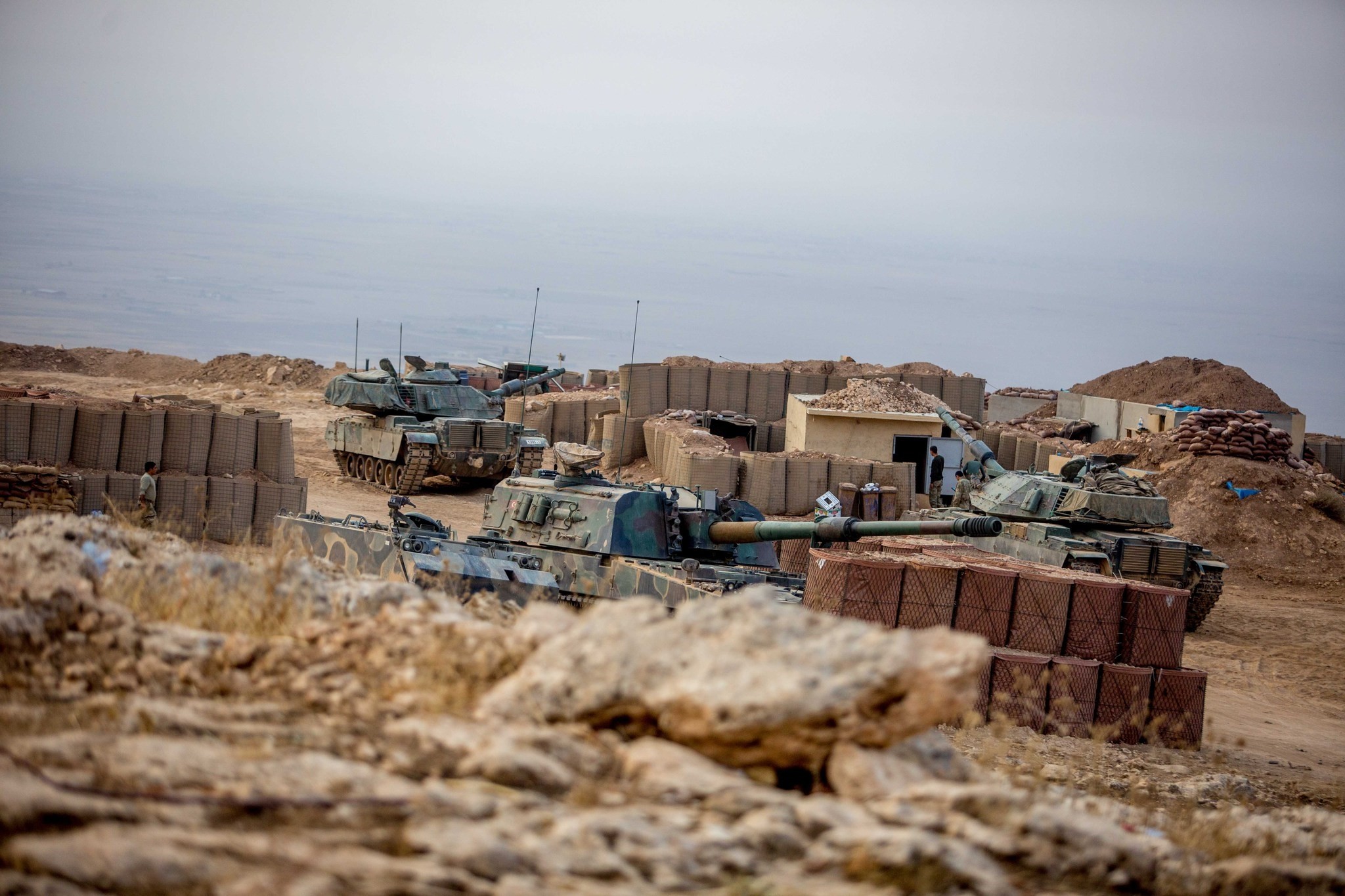 Meanwhile, the peshmerga forces early Sunday launched a new offensive to liberate the Bashiqa village. Even though some media outlets reported later in the day that the village was liberated, Daily Sabah learned that there are still Daesh militants within the village as well as booby traps and landmines.

It is speculated on the ground that the Iraqi army, together with the Nineveh Guards, will not be sufficient to retake the city quickly. Recently, a peshmerga commander told Daily Sabah on a frontline that it would take "more than a year," to reclaim Mosul.

Meanwhile, Daesh yesterday seized most parts of the Iraqi town of al-Rutba. According to local media outlets, clashes were still ongoing when Daily Sabah went to print.

Daily Sabah has learned that Daesh saved its best for the Mosul operation. According to information obtained by Daily Sabah, Daesh has planted landmines, IEDs and booby traps around Mosul. In addition, hundreds of suicide attack vehicles have been prepared to prevent the Iraqi army from making any advances.

Another controversial topic remains as which groups will stay in Mosul and re-establish order and security once the city has been taken. A sectarian war is feared as extremist Shiite militias may enter Mosul, which is a Sunni Arab city.

The Iraqi central government follows sectarian policies and does not give any support to the Nineveh Guards, a spokesperson for the guards recently told Daily Sabah in an exclusive interview. "Shiite people control the Interior Ministry and Ministry of Defense. This is why we do not get any help such as weaponry, men or money," Zubair Cuburi said.
Last Update: Oct 25, 2016 10:03 am
RELATED TOPICS