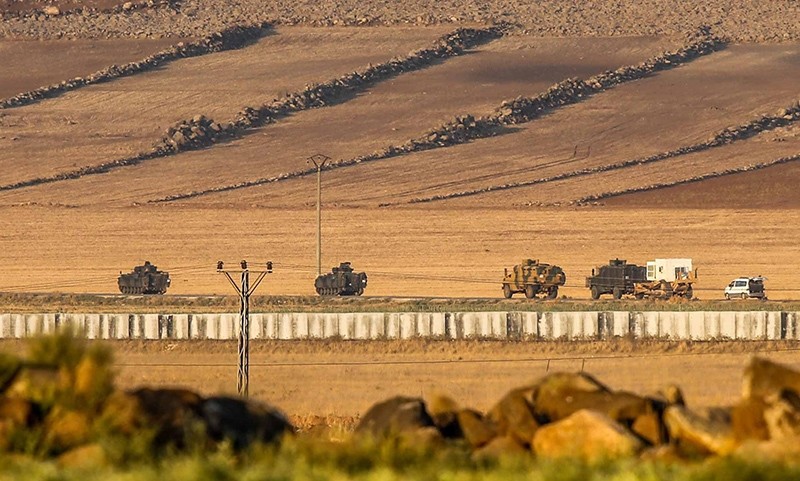 A helicopter "assessed to belong to regime forces" bombed the FSA fighters in a village near Akhtarin, a town 5 km (3 miles) southeast of Dabiq, the Turkish military said in a statement. Dabiq is a former Daesh stronghold which the opposition fighteres seized from the terrorists this month.

The Assad military last week said it would bring down any Turkish war planes entering Syrian air space, a response to air strikes carried out by Turkey in northern Syria.