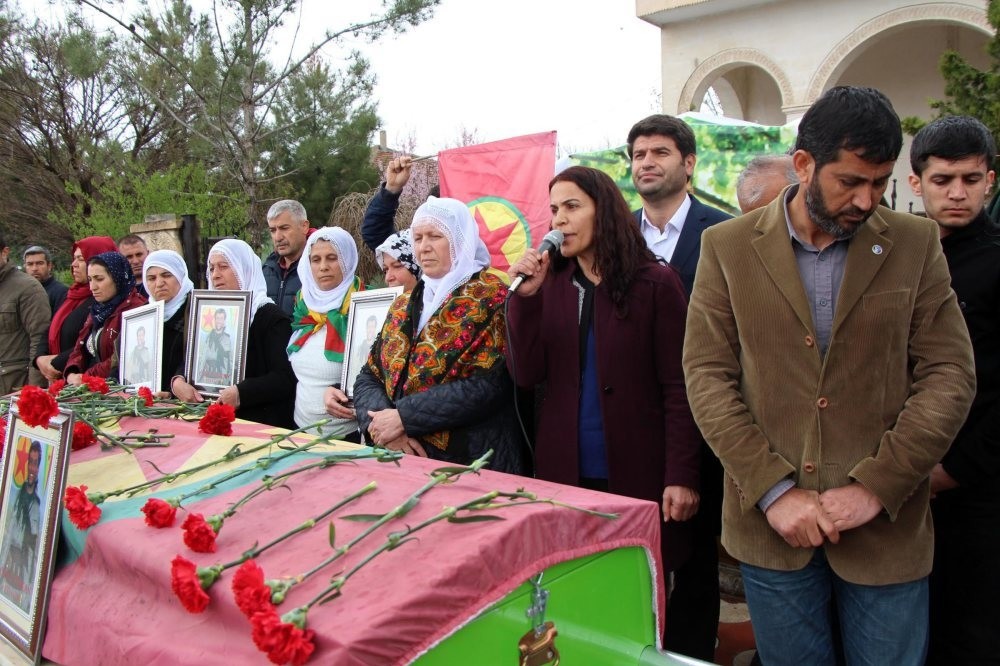 Meanwhile, Governor Seddar Yavuz of thes eastern Muş province said on Monday that a regional representative of the Kurdish Communities Union (KCK) – an umbrella network that includes the PKK – was recently found in a car believed to belong to a HDP deputy. Speaking to reporters during an event in Muş, Yavuz said that security forces have been effectively fighting the PKK terror group in eastern and southeastern provinces. Yavuz urged political figures representing people to be loyal to the state against terror, saying that being an individual with immunity does not mean that person can commit a crime.

"A person determined to be appointed by KCK as a representative in the region was detained in car of a Muş deputy as part of the operations related to the explosion in the Bingöl province. As such, we say that political parties should do politics legally, act according to the law. They should not be in the same picture or same car with individuals whose names are mentioned in relation to bombing attacks," Yavuz said.
RELATED TOPICS