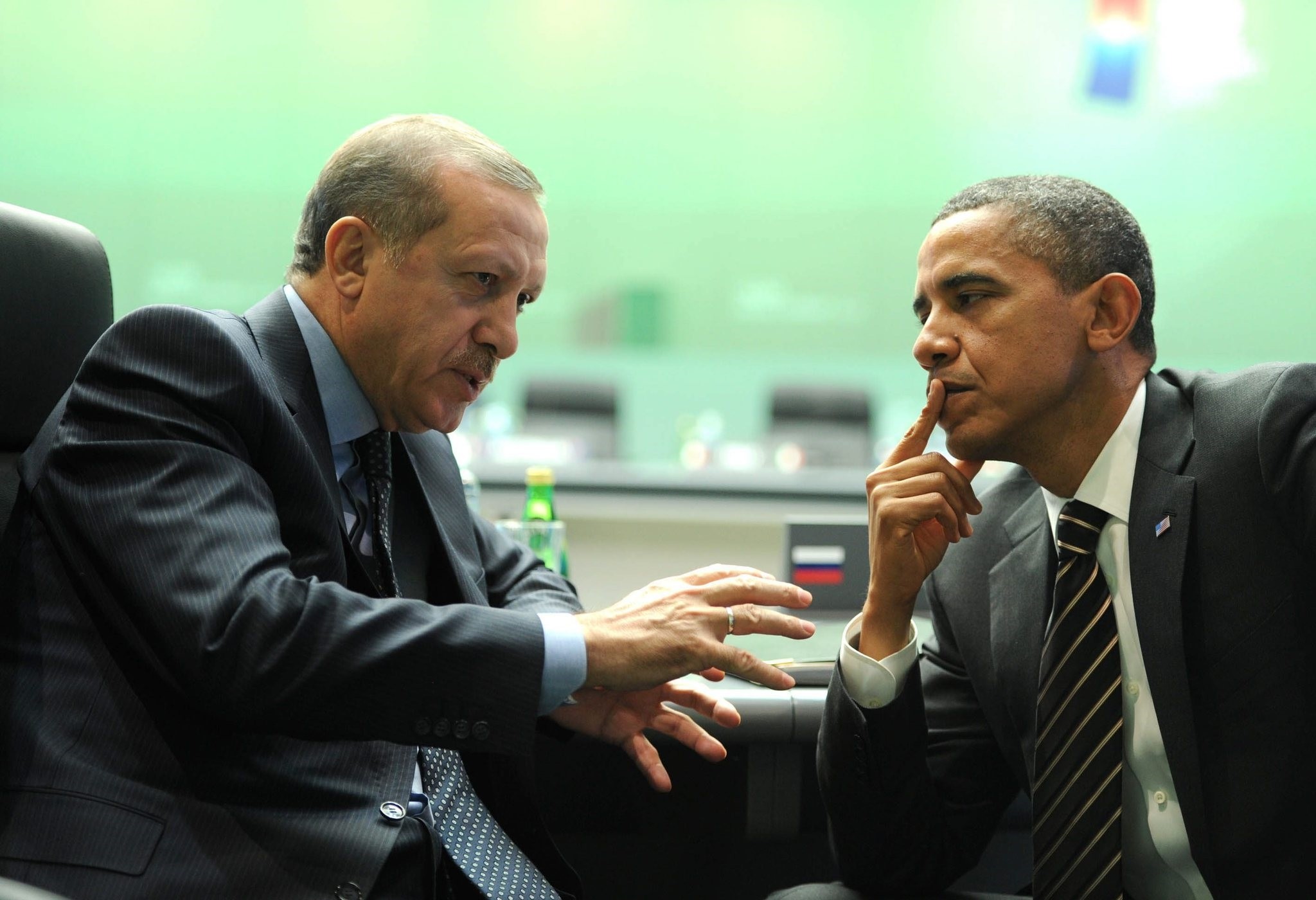 U.S. President Barack Obama commended the contributions of Turkey to the anti-Daesh fight during a phone conversation with President Recep Tayyip Erdoğan which took place late Wednesday, a statement from the Presidency said on Thursday.

According to the statement, the two leaders discussed a number of regional issues.

They both agreed to continue to fight Daesh, especially in Syria and Iraq, and highlighted the importance of denying the PKK terror group a safe haven in northern Iraq.

Both presidents also expressed support for the territorial integrity and political independence of Iraq and President Erdoğan highlighted that the ongoing operations in Mosul to clear Daesh terrorists from the Iraqi city should be conducted with utmost sensitivity.

Obama welcomed the dialogue process between Turkey and Iraq to determine the appropriate level and form of Turkey's participation in the anti-Daesh Coalition's efforts.

He also said he appreciated Turkey's contribution to the Daesh fight, especially for the use of the Free Syrian Army to clear Daesh elements from the Turkish border.