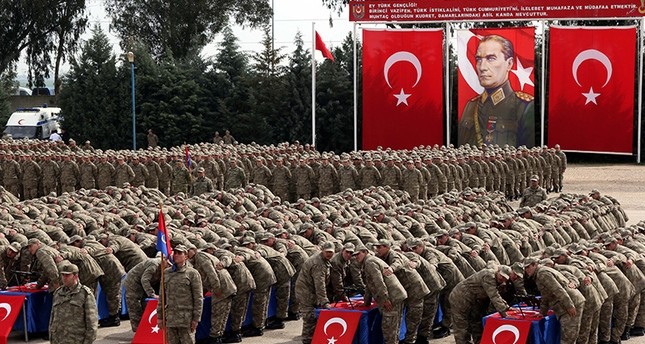 The Interior Ministry announced on Thursday that 1,218 gendarmerie staff with suspected Gülenist terror cult (FETÖ) links have been suspended from duty under the scope of the ongoing post-coup investigation.

Turkey's ruling and opposition parties have united against the coup attempt, condemning it in the harshest terms and underscoring their determination to preserve democracy and the rule of law in Turkey.