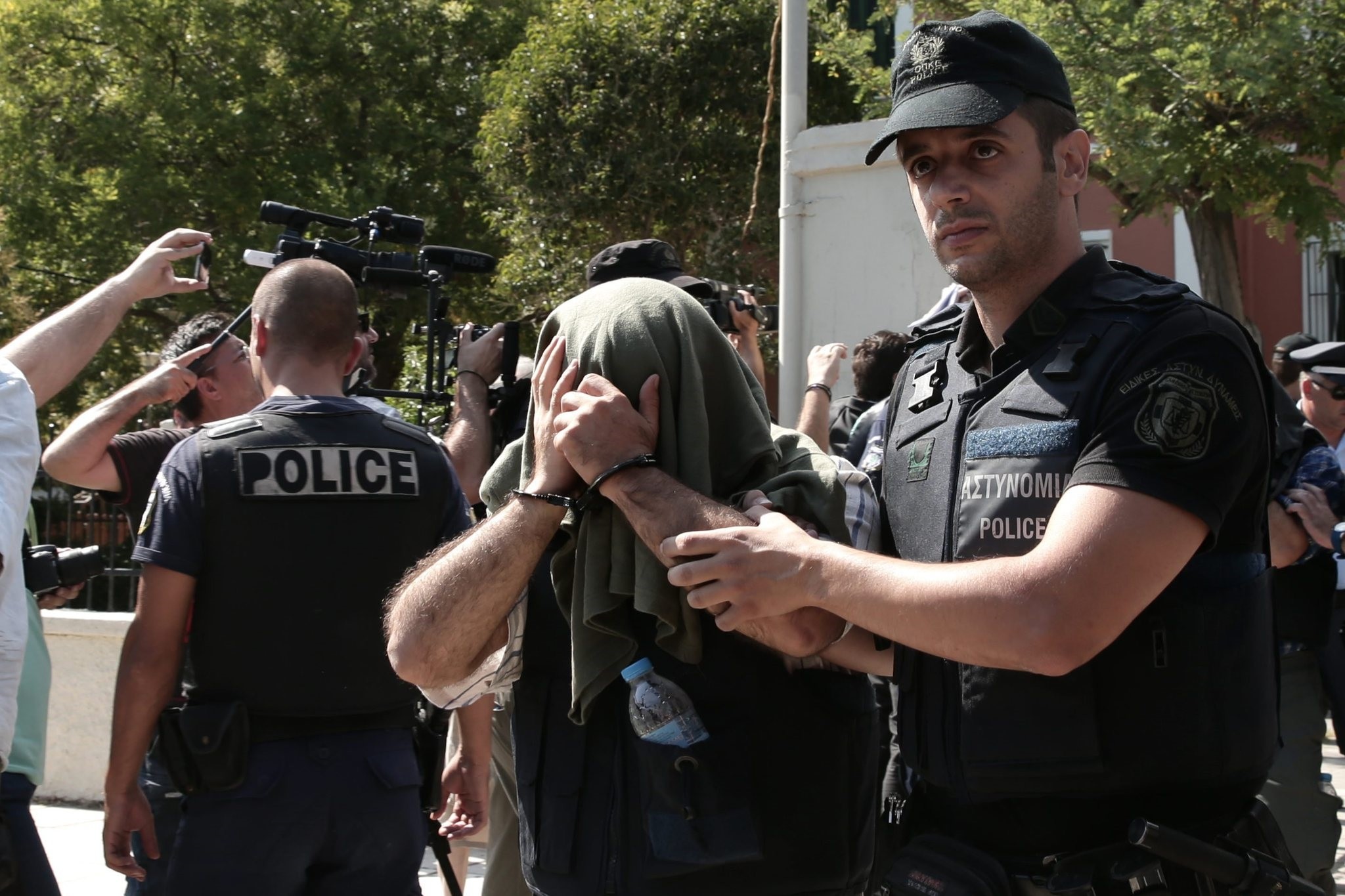 Greek authorities extended the detention period for eight Turkish soldiers linked to the Gülenist Terror Group (FETÖ) failed coup attempt on Thursday as a prosecutor began looking into Turkey's demand for the extradition of terrorists.

The prosecutor "summoned the eight men, who were heard one by one for two hours," the sources said. A decision could take three months, the source said, and even then only the minister of justice could authorize an extradition.

Greek prosecutor also requested additional information from Turkish authorities about the soldiers, who will be under detention until their cases are heard.

A total of eight soldiers affiliated with FETÖ, including three majors, three lieutenants and two sergeant majors, fled Turkey on a Sikorsky helicopter on the night of July 15 and landed in Alexandroupolis (Dedeağaç).

The soldiers applied for asylum in Greece, however, their initial asylum requests have been rejected or suspended.

Shortly after the coup attempt, Greek Prime Minister Alexis Tsipras telephoned President Recep Tayyip Erdoğan to confirm that "whatever is necessary" would be done to ensure the extradition of the eight Turkish military officers who fled to Greece after the failed coup attempt.

Tsipras said there is no room for coups in democratic countries and the Greek government stands by and respects the elected government of Turkey and the will of the Turkish people.

On July 15, a military junta loyal to FETÖ carried out a bloody coup attempt, killing 256 people and injuring nearly 2,200.