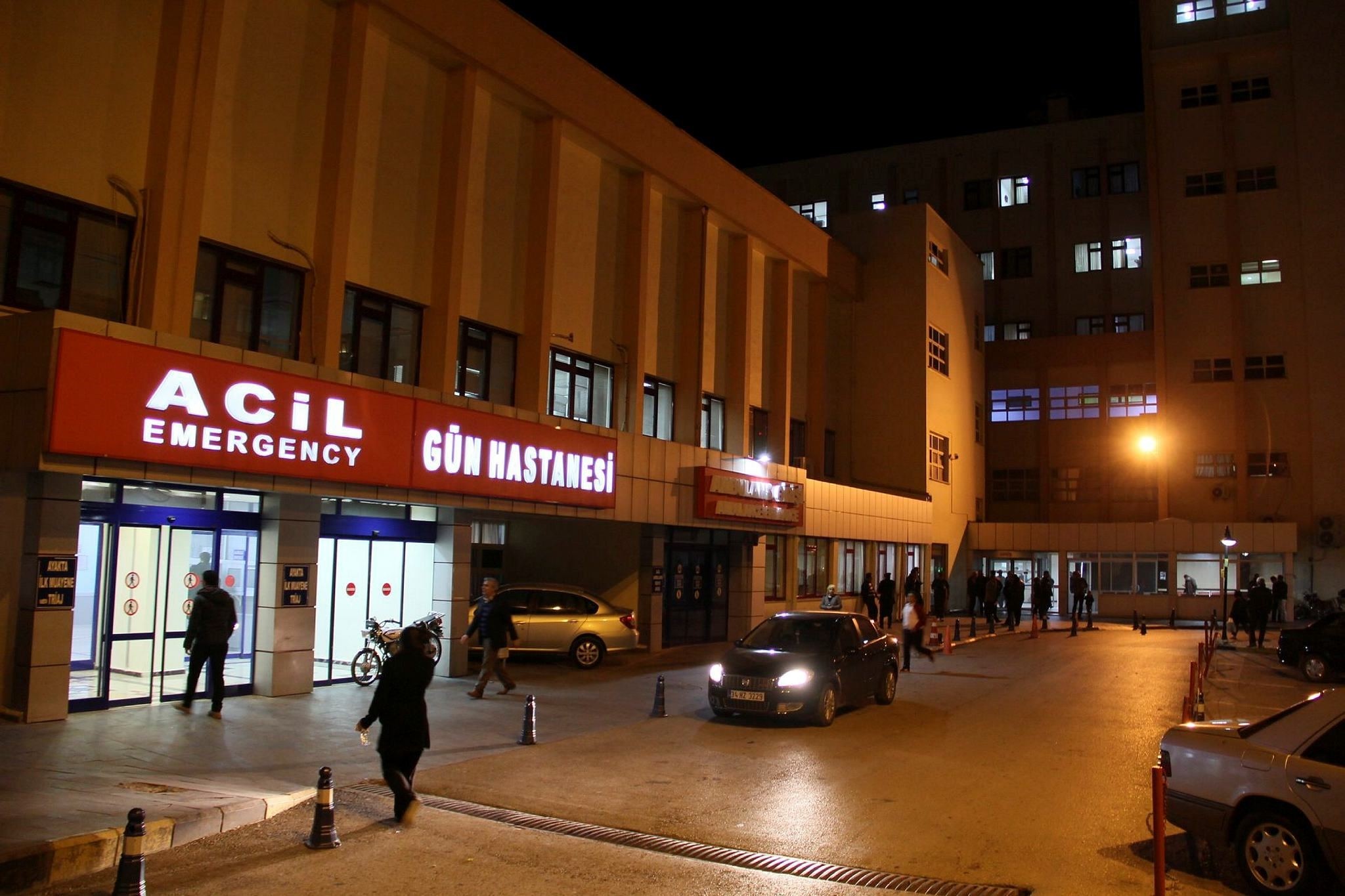 A Turkish soldier was killed and two others injured in an attack carried out by Daesh in northern Syria, the military said in a statement Friday.

The Turkish General Staff said the soldier had succumbed to his injures in Turkey's Gaziantep province.

The soldiers were wounded when Daesh terrorists attacked them with rocket and grenades in northern Syria.

The soldiers were participating in the ongoing Operation Euphrates Shield, which was launched late August to clear Syria's northern border area of terrorists.

Since the operation began, 1,345 kilometers square (521 miles square) have been taken under control, according to the army.