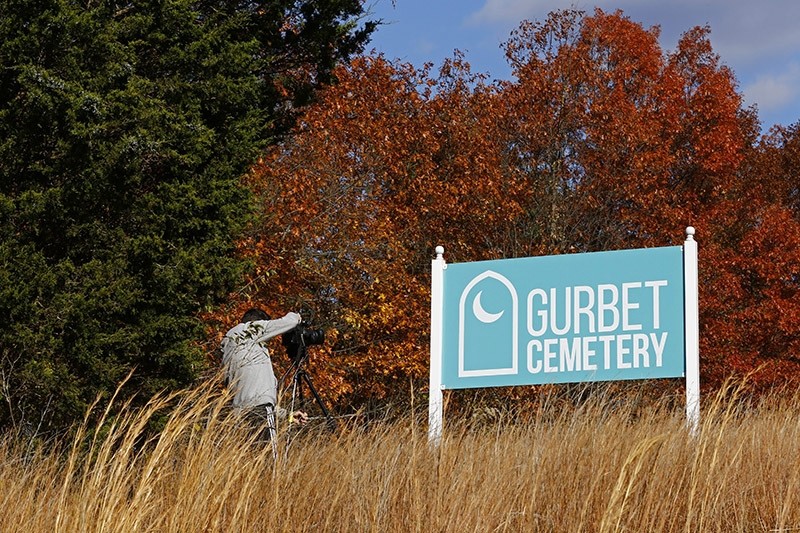 Gülenist Terror Group (FETÖ) members have established a cemetery which can accommodate up to 2,000 people in Pennsylvania, close to the residence of Fetullah Gülen, the outlawed group's leader.

Turkish media outlets reported on Tuesday that the fugitive members of FETÖ established a graveyard, able to contain 2000 tombs, some 5 km (3 miles) away from Gülen's home, located in Saylorsburg, Pennsylvania.

The cemetery has apparently been named 'Gurbet' which stands for homesickness in Turkish; currently no one is buried in the newly set up cemetery.

The move comes amid calls from Turkey to the U.S. for the extradition of FETÖ members and raised the question whether the FETÖ leader Gülen intends to be buried there.

FETÖ faces heightened scrutiny after being accused of attempting to topple the democratically elected Turkish government in July 15 coup attempt, in which 246 people were killed and 2,200 were injured.

FETÖ operates in a secretive structure, with leaders and representatives at the district, provincial and national levels who both act as insiders and decision-makers steering the movement.

FETÖ members are standing trials in which they are charged with the illegal wiretapping of thousands of people, sham trials to imprison critics of FETÖ, money laundering, blackmail, extortion and forgery exploiting infiltrators within the police, judiciary, bureaucracy and military.