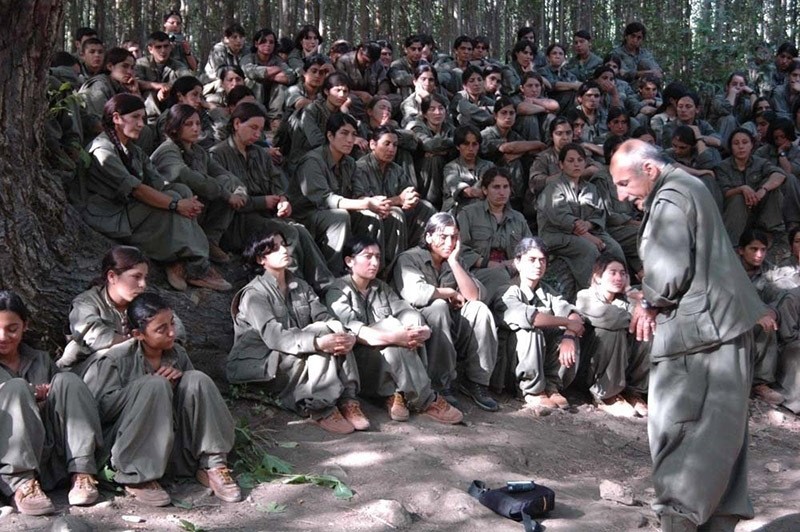 The dead body of a village guard, abducted by PKK terrorists on Sept. 26, has been found near the roadside in the southeastern province of Bingöl, reports said on Wednesday.

The corpse of Salih Güven, the headman of Bölüklü village, located in Hizan district of Bingöl, has been found alongside a road near the Akşar village, close to the Güven's hometown.

Gendarmerie units identified Güven's corpse, which was bruised in many parts, and brought it to the provincial Van hospital for autopsy.

PKK, which is known to murder influential Kurdish figures who do not share their world view, is officially listed as a terrorist organization by both the U.S. and EU.