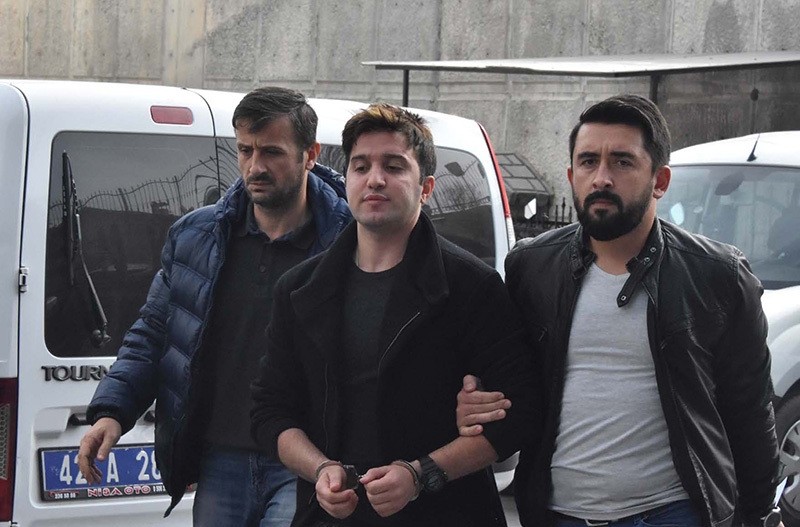 Arrest warrants have been issued for 55 fighter pilots affiliated with the Gülenist Terror Group (FETÖ) in a Konya-based ongoing operation launched following the July 15 coup attempt.

The Konya Prosecutor's Office issued new arrest warrants in the FETÖ probe, which was launched after the failed putsch. The office issued arrest warrants for 55 pilots, seven of whom have already been discharged from their duties. Simultaneous operations across provinces targeted five pilots in Konya, 18 in Ankara, 16 in Izmir, five in Istanbul, three in Eskişehir and Kayseri, four in Balıkesir and one in Adana.

Fighter pilots affiliated with FETÖ played an important role in the bloody coup attempt. A pilot who bombed the presidential complex in Ankara on the night of July 15 has recently admitted in his testimony that he knew FETÖ was behind the coup and that he hit the complex on purpose. His testimony reveals a number of details regarding the direct involvement of FETÖ in the failed coup.

According to reports, Lieutenant Müslim Macit was interrogated on Sept. 30 and said that he received orders from civilians affiliated with FETÖ. He admitted that Gülenist Lt. Ahmet Tosun ordered jets to strike Parliame and to fly at low altitudes above Ankara's Kızılay Square, as well as to hit TürkSat headquarters.