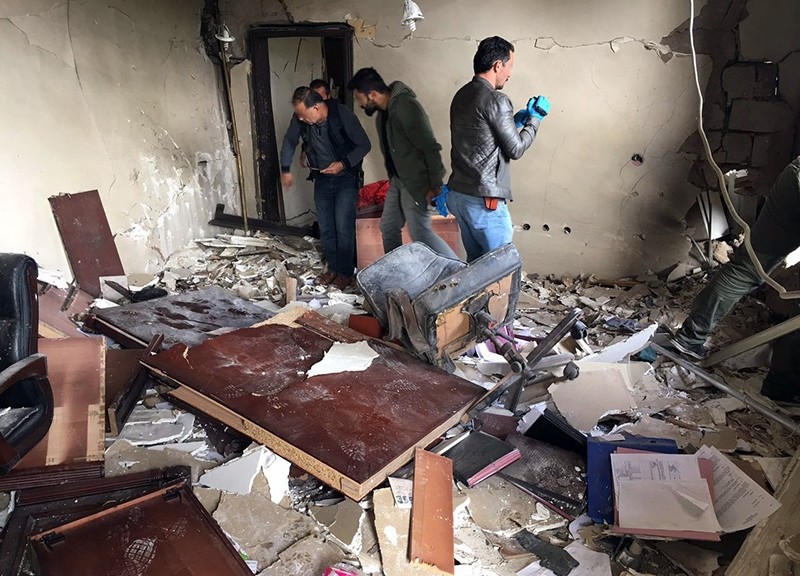 PKK terrorists attacked the local governorate building in the Derik district of southeastern Mardin province on Thursday, killing one and injuring two people

PKK terrorists attacked the local governorate building in the Derik district of southeastern Mardin province on Thursday, killing one and injuring two people.

The building was targeted with rocket-propelled grenades (RPG), according to Anadolu Agency, and the district governor Muhammet Fatih Safitürk was injured in the attack along with two of his guards. Mardin Governorate confirmed the reports and said in a statement that the attack was carried out with rockets.

The district governor Safitürk succumbed to wounds at hospital on Friday. Safitürk is the highest ranking Turkish official killed since July 2015, when PKK resumed its 40-year-long armed campaign against the Turkish state after a two-year-long ceasefire.

Since then, PKK terrorist attacks have killed more than 600 security personnel and claimed the lives of many civilians, including women and children, while more than 7,000 PKK terrorists were killed in anti-terror operations.