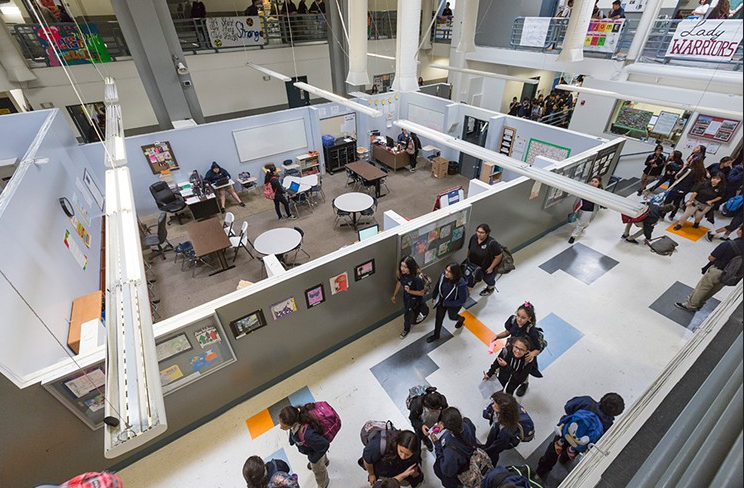 A recent report by the LA Weekly has questioned the involvement of the Gülenist Terror Group (FETÖ)-linked charter schools in the U.S. in the July 15 failed coup attempt in Turkey, which killed over 240 people and injured over 2,000 people. The charter schools have frequently been scrutinized for a number of irregularities and have been raided by the FBI.

Citing individuals who worked at FETÖ-linked schools, the report written by Jason McGahan notes that employees have been forced to return as much as 40 percent of their salaries to the schools they worked at, while investigations launched against the schools have found mismanagement of funds and other discrepancies. 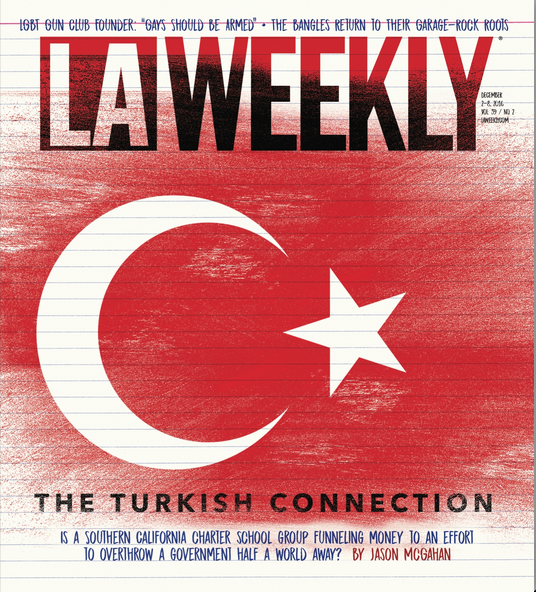 For instance, a 31-year-old man by the name of Yunus Avcu, who worked as the business manager of Lotus charter school in Colorado in 2013, has told the LA Weekly that he flew to Orange County every month to transfer between $5,000 to $10,000 dollars to Accord Institute for Education Research, which functioned as the 'West Coast headquarters' of FETÖ.

"The schools paid hundreds of thousands of taxpayer dollars to Accord for curriculum development and training, as well as administrative services, such as accounting, fiscal planning and grants management" the report said.

Avcu was quoted as saying that going to Accord felt like 'going home' as it was filled with Turkish men, who "occupied every seat in the conference room." Moreover, he reportedly said that the the executives at Accord were not really explicit regarding the reason why he drops off the money.

"But he says that, at the meetings, Turkey always seemed to him the overriding concern" the report said and added that the main concern of FETÖ was to ensure charter school boards hired Turkish principles, who would be able to sponsor business visas for Turkish teachers to come to U.S. to work and return some of their salaries back to FETÖ. This was not a voluntary act according to Avcu, who noted that FETÖ obliged employees to return 40% of their salaries, and those who failed to do so would be kicked out and be forced to return to Turkey.

This claim was confirmed by Mary Addi, who told the 60 Minutes that her husband, who worked as a teacher at a FETÖ-linked charter school, was forced to return 40 percent of his earnings in cash each month 'to a secret fund' used by FETÖ.

"These schools are believed to fund Gülen's operation — and they are alleged to have helped fund the coup attempt" the report said.

In October, the Los Angeles Board of Education opted to not renew contracts with three schools linked to FETÖ, citing financial accountability concerns.

It filed an official complaint to the Ohio State Auditor about the Ohio-based Horizon Science Academies and Noble Academies due to their alleged improper relationships with their contracted management corporation, their landlord and its subsidiaries. The complaint said governing boards siphon money from classrooms to the schools' real estate arm New Plan Learning, Inc., forestall insolvencies, and use profits from excessive rental payments to acquire new properties to expand the network of Gülen-affiliated schools.

Several countries, including Chad, Guinea, Iraq, Rwanda and Somalia, took action following the July 15 coup attempt regarding FETÖ schools in their respective countries to be transferred to the Turkish Maarif Foundation.

Pakistan had also said it was fully committed to cooperate with Turkish authorities in its fight against FETÖ, who runs a global network of schools, from Africa to Central Asia, where it recruits more followers into the group.