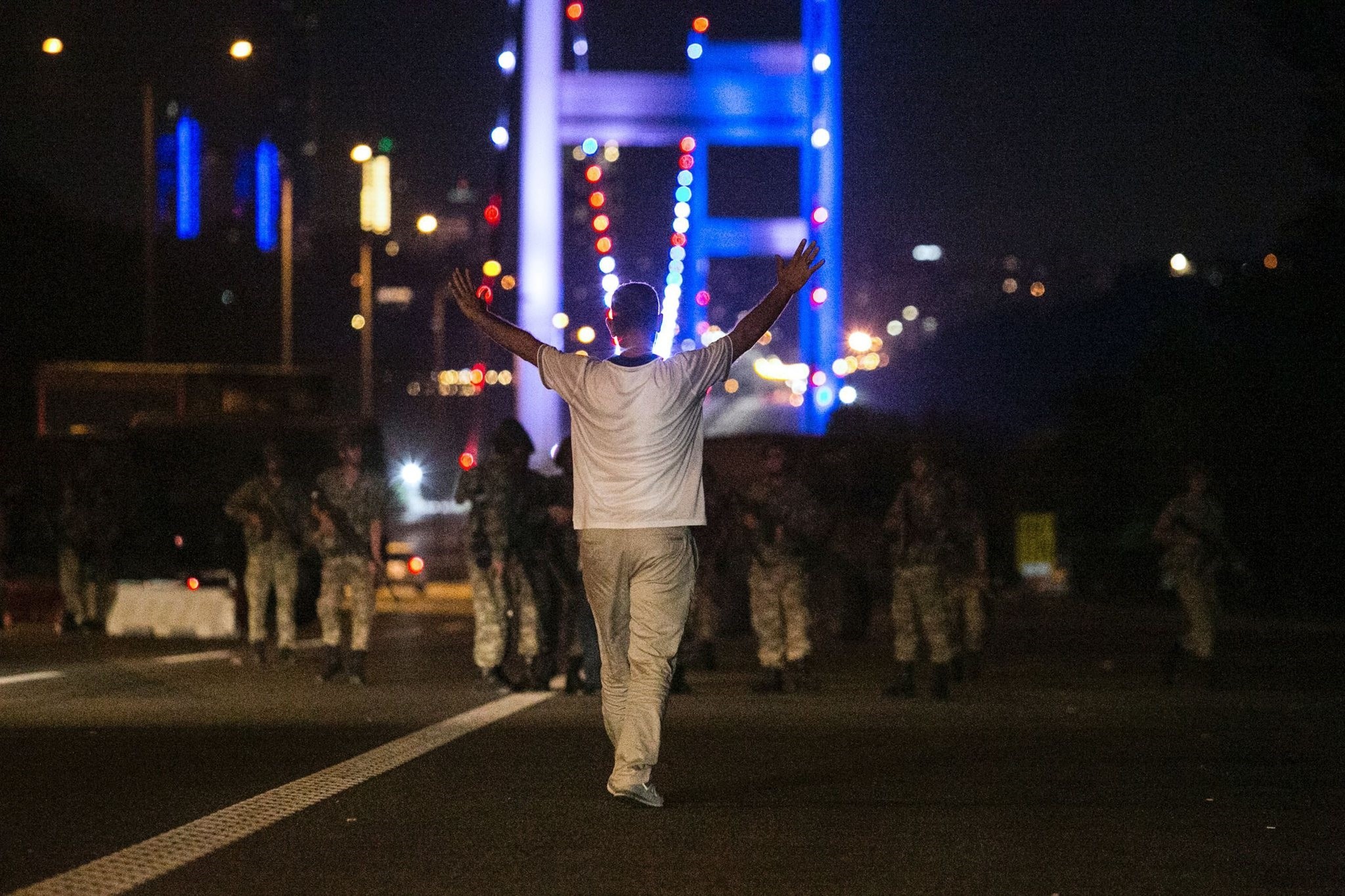 The students who experienced the deadly July 15 coup attempt are set to hold a panel in Washington on Wednesday to share their firsthand experience of the public resistance on the night of the coup.

On July 15, a small military junta-linked to FETÖ attempted to topple the democratically elected president and government in Turkey and impose martial law. The attempt was prevented by military troops loyal to the government, along with police units and millions of Turkish citizens in favor of democracy.

In total 241 people, consisting of mostly civilians, were killed by pro-coup soldiers, while over 2,000 people were injured.