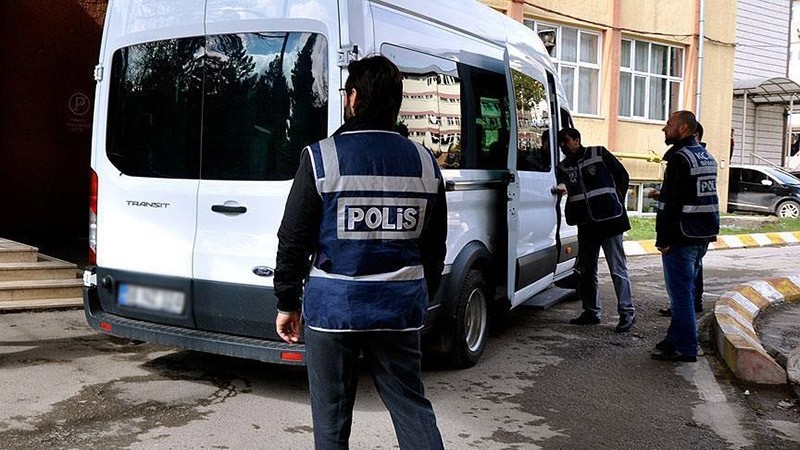 An operation led by Istanbul police to arrest 58 high-ranking members of the Gülenist Terror Group (FETÖ), including its chief in the police force, was launched in 16 Turkish provinces on Thursday.

Osman Hilmi Özdil, also known as "Kozanlı Ömer" and known to be FETÖ's head of security, had allegedly fled the country after his links with FETÖ were exposed following the Dec. 17 operation.

Turkey's government has said FETÖ, which is led by U.S.-based Fetullah Gülen, is behind a long-running campaign to overthrow the state through the infiltration of Turkish institutions, particularly the military, police and judiciary.

In the wake of the coup attempt, tens of thousands of FETÖ suspects have been arrested, including many in the armed forces, police, justice system, and education sector.