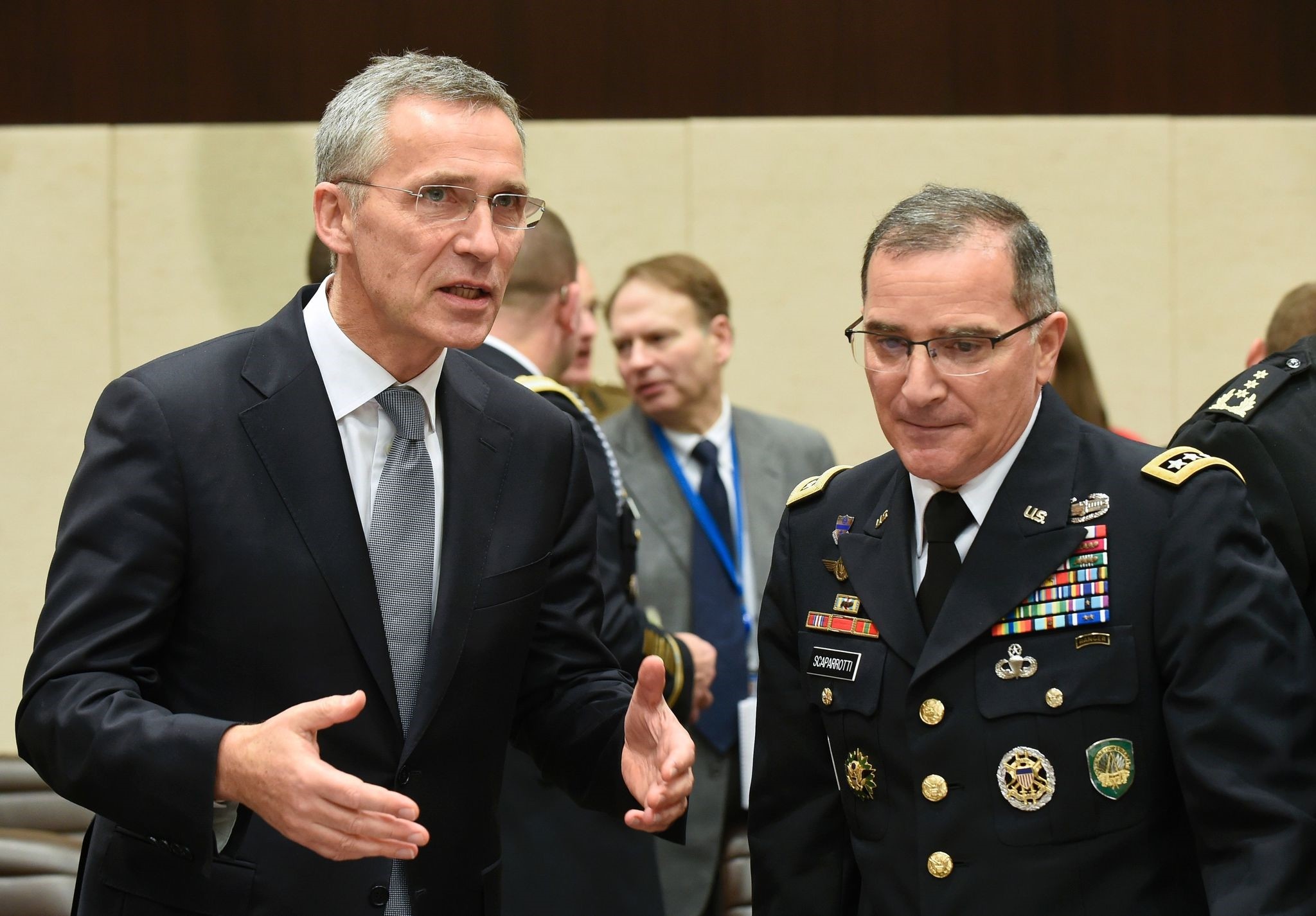 A statement released by the Turkish military said that Akar briefed Scaparrotti once again about the July 15 coup attempt which was staged by the Gülenist terror group (FETÖ) and conveyed Turkey's concerns.

On Wednesday, Scaparrotti said 150 Turkish officers had been recalled or had retired from the alliance's high command, and that losing so many seasoned officers had placed "an extra load on our remaining people" and that "it obviously has an impact on their military."

However, Scaparrotti's comments were not exactly on the same line with NATO Secretary-General Jens Stoltenberg's remarks, in which he said Turkey had every right to prosecute the perpetrators -- those behind the failed coup attempt in July.

Commenting on the dismissal of FETÖ-affiliated military personnel at NATO, Stoltenberg said in October he was certain that Turkey would still be able to provide officers to NATO headquarters.

"We are in close dialogue with Turkey on this matter, and that's also one of the issues I expect to discuss with my Turkish interlocutors when I travel to Turkey later this fall," he added during his press conference.