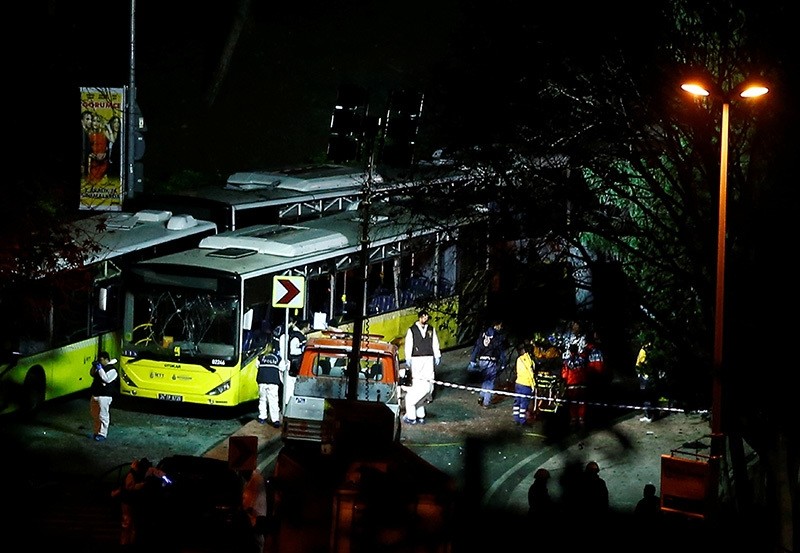 One of the suspected suicide bombers of the deadly Istanbul terror attack, which killed 38 people and wounded 155 others, entered Turkey from the PYD-controlled area in Syria, intelligence sources have suggested on Sunday.

Both the PYD and the YPG are the offshoot of the PKK terrorist organization operating in Syria.

Istanbul was rocked by twin blasts late Saturday, which killed 38 people and injured 155 others, 14 of whom are in critical condition. Officials have noted that initial findings suggest the brutal attack was carried out by the PKK terrorist organization.