Twin blasts in Istanbul - what we know so far 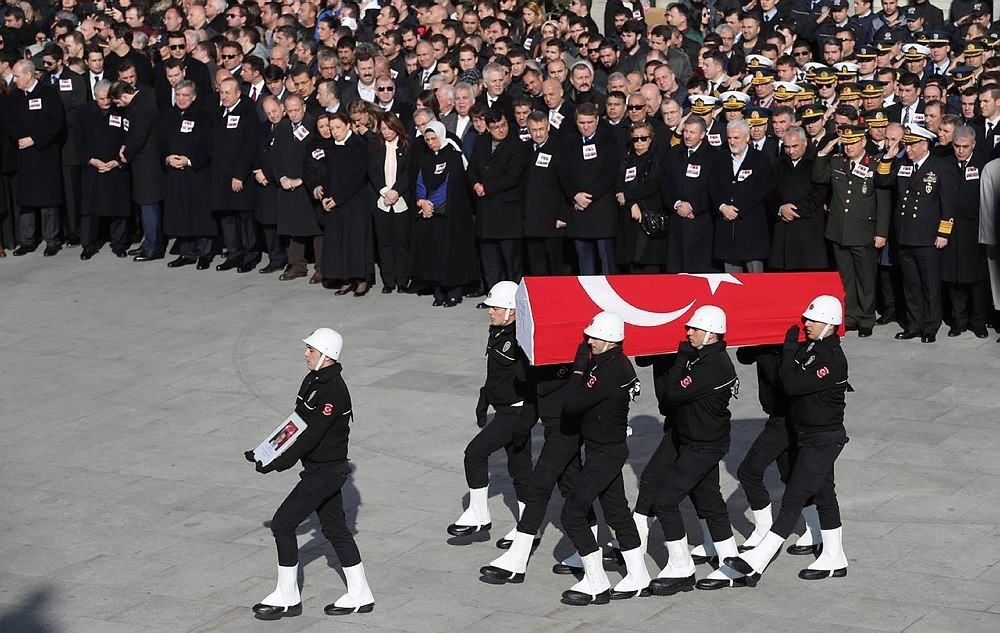 Istanbul was rocked by twin blasts Saturday night. Here is what we know so far about the terror attacks.

Two bombs exploded in a terrorist attack in central Istanbul, close to Maçka Park. One of the explosions was due to a suicide bomber and the other was a car packed with explosives.

The attacks left 44 people dead and 155 wounded. Eight of the wounded are currently under intensive care, whereas six people succumbed to their wounds in hospitals. Riot police was the apparent target of the attack, and at least 36 police officers lost their lives, in addition to eight civilians.

A day later, the terror attacks were claimed by PKK's suicide team, the Kurdistan Freedom Hawks (TAK), which is described as a hardliner splinter group that claims PKK attacks targeting civilians in a public relations effort against American and European nations.

Intelligence sources indicated that the suicide bomber was from a PYD-controlled area in northern Syria. The PYD is the Syrian branch of the PKK terrorist group.

Both the PYD and the YPG are the offshoots of the PKK terrorist organization operating in Syria. The militants often receive training in Syria in YPG positions and travel to Turkey to carry out attacks for TAK or PKK, and both groups share organic ties with the PYD/YPG.

A top-level security meeting was held under chairmanship of President Recep Tayyip Erdoğan at the Mabeyn Presidential Pavilion in Istanbul and lasted for two hours.