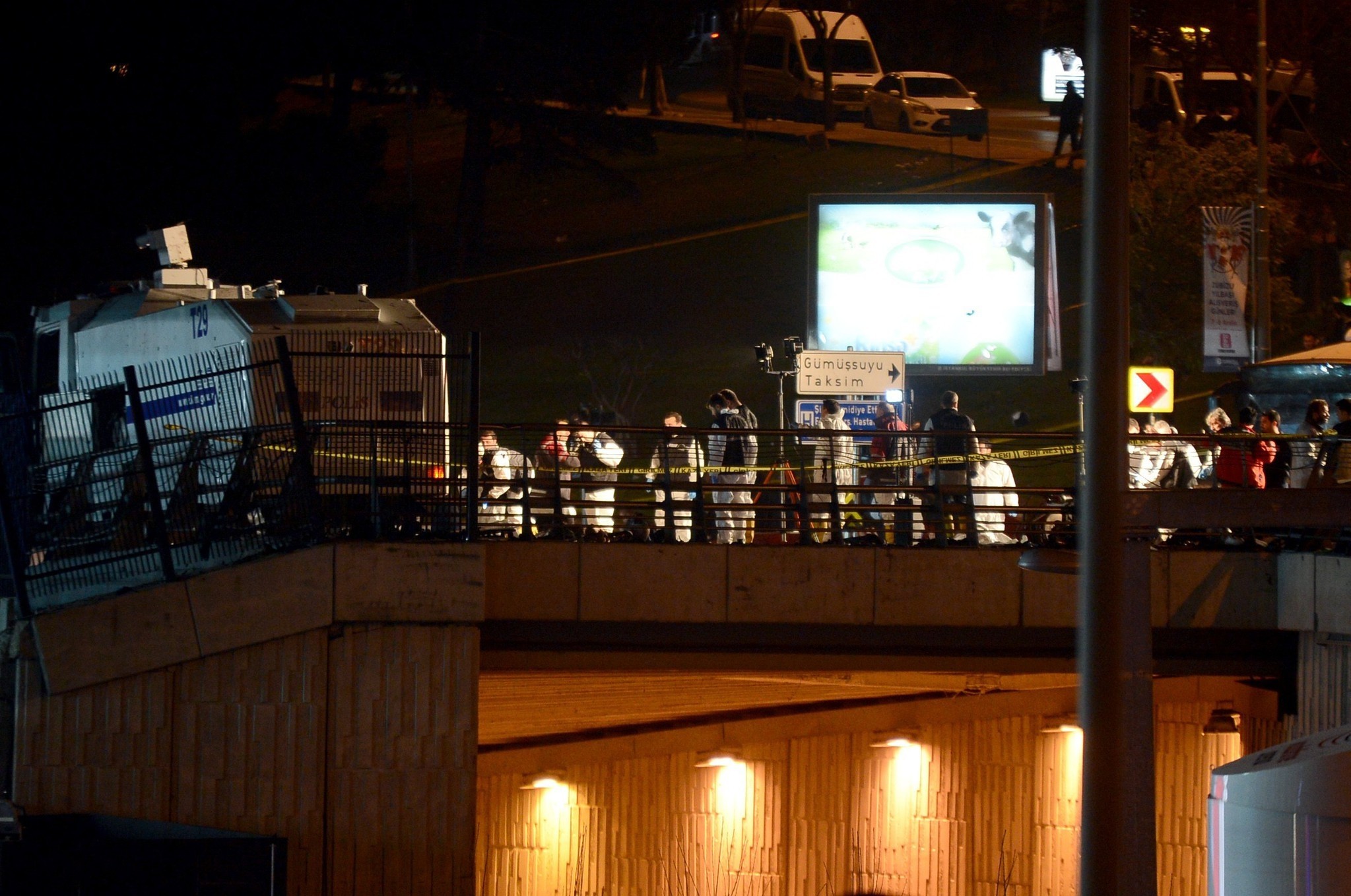 Leaders from around the world have issued statements condemning PKK bomb attacks killing 44, injuring more than 150 in Istanbul while the European Union was criticized for not issuing a strong-worded statement condemning the acts of terror, like those they issued for attacks targeting European countries.

In Washington, the White House condemned the attack "in the strongest terms," and pledged solidarity with Turkey.

"Our thoughts and prayers go out to the victims, their families and loved ones, and to all the people of Turkey," National Security Council spokesman Ned Price said in a statement.

"We stand together with Turkey, our NATO Ally, against all terrorists who threaten Turkey, the United States, and global peace and stability.​"

The president of the European Parliament posted a comment on social media. "My thoughts and solidarity with Turkish citizens, with families of victims of Istanbul attack. I wish speedy and full recovery to the injured," Martin Schulz said. Schulz and other European Union figures were criticized for not issuing a strong statement against the attacks and aversion of use of "terror attacks" in their messages. Schulz was already under fire in Turkey for hosting Tuba Hezer, a fugitive lawmaker from Peoples' Democratic Party (HDP), who faced a detention warrant in Turkey on terror charges.

Federica Mogherini and Johannes Hahn, two senior figures in the European body, have drawn criticism especially for not using the word "terrorism." Mogherini, high representative of the European Union for Foreign Affairs and Security Policy, issued a short message first, voicing "solidarity with citizens of Turkey." Some 15 hours later after the statement, she and Hahn, commissioner for European Neighborhood Policy and Enlargement Negotiations, issued a joint statement. "We extend our sincere condolences to the families and friends of all those who lost their lives and wish the injured a speedy recovery. The European Union reiterates its continuing solidarity with Turkey and its people. We reaffirm our strong condemnation of all acts of terror and confirm our continued commitment to work together closely with Turkey in combatting the threat of terrorism," they said.

Israeli Prime Minister Benjamin Netanyahu has denounced the attacks somewhat conditionally. Speaking at a cabinet meeting yesterday, he said Israel condemned any terror in Turkey, adding Israel expected Turkey to condemn any act of terror in Israel. "The battle against terror must be mutual," he said, apparently referring to tensions with Palestinian faction Hamas.

NATO Secretary General Jens Stoltenberg condemned the attack, calling it as "horrific acts of terror." He stressed that NATO stood united in solidarity with its ally Turkey. "We remain determined to fight terrorism in all its forms," he added.

U.K. Foreign Secretary Boris Johnson said the "U.K. [was] committed to working with Turkey to tackle terrorism," adding that his thoughts were with all those affected.

In a statement, U.N. Secretary General Ban Ki-moon expressed his deepest sympathy and condolences to the families of the victims. "He hopes that the perpetrators of this terrorist act will be swiftly identified and brought to justice," the U.N. website reads.

Pakistani President Mamnoon Hussain also condemned the blasts saying the terrorist attacks cannot shake the resolve of the Turkish people and the government in their war against terrorism.

Azerbaijani President Ilham Aliyev decried the attack and urged for "a resolute fight against any kind of terrorism."

"UEFA would like to express its deepest condolences to the families of all the victims of tonight's bombing in Istanbul," it said.