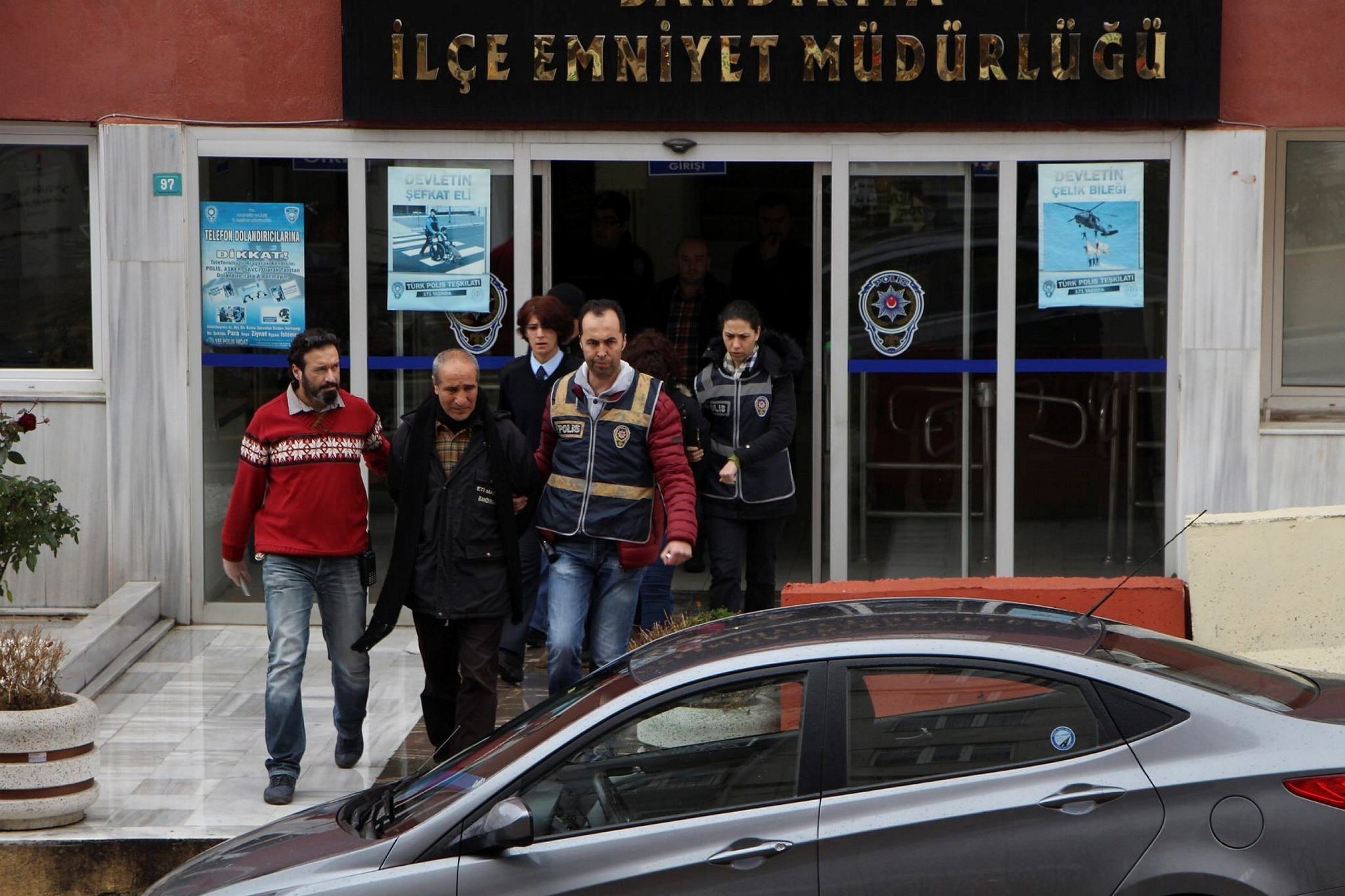 Turkish police detained a total of 568 suspects, including provincial executives, mayors and members of the Peoples' Democratic Party (HDP) and its regional affiliate Democratic Regions Party (DBP) in anti-terror operations launched in 28 provinces Monday and Tuesday for alleged links with the PKK terrorist organization, as part of an ongoing counter-terror probe following a deadly terror attack in Istanbul, the Interior Ministry said on Monday.

On Monday, police detained 235 suspects in 11 provinces, including Istanbul, Ankara, Adana, Manisa and Mersin and Şanlıurfa and raided some addresses, including the offices of HDP and DBP. The second day of the operation brought 333 more detentions as the number of provinces where the operations were launched rose to 28.

On Saturday, a car bomb went off outside of a football stadium in the city's Beşiktaş district, two hours after the end of a Turkish League football match. Seconds later, a suicide bomb attack occurred in Maçka Park in the same neighborhood. The bomb attacks left 44 people dead and more than 150 injured.

The PKK is recognized as a terrorist organization by Turkey, EU, and the U.S.

Demirtaş, who was among the 12 HDP deputies arrested on Nov. 4 for refusing to bear testimony before prosecutors in ongoing terror probes, condemned Saturday's attack in a message from prison, defining the attack as a "brutal massacre" and offering condolences to the families of the victims. HDP also condemned the attack in a statement.