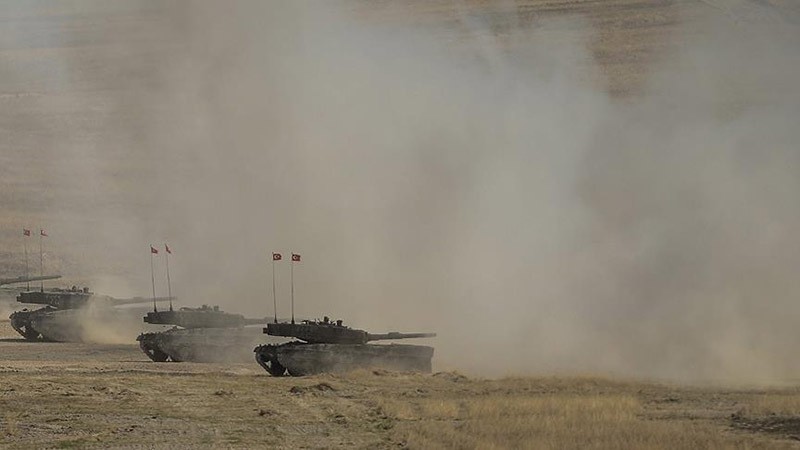 Turkey's counterterrorism operation is part of the ongoing Operation Euphrates Shield launched in late August to ensure a terror-free corridor over Turkey's southern border with Syria. The Turkish military supports coalition forces with armor, artillery, and jets in order to eliminate terrorist threats along its borders. Currently terrorist groups such as the PYD-YPG, PKK's Syrian affiliate, and Daesh are active in Northern Syria.