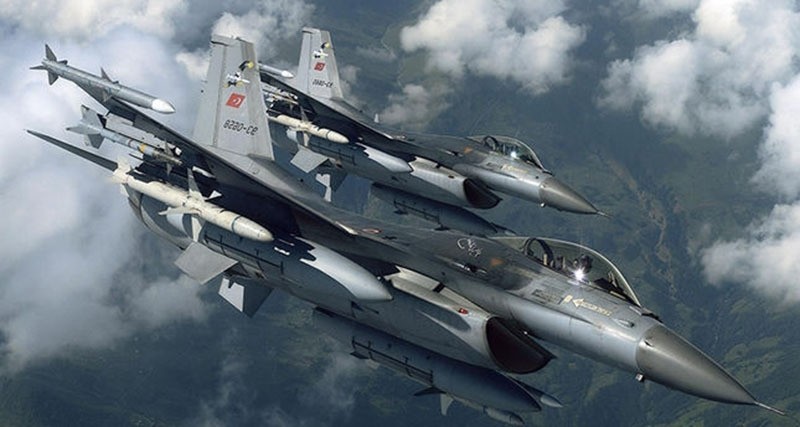 In addition, eight targets in the Al-Bab and Suflaniyah regions were hit by Turkish warplanes.

Over 215 residential areas, including more than 1,800 square kilometers (694 square miles) of land in northern Syria have been cleared of Daesh terrorists as part of the operation so far.